In focus – Energy costs and inflation in the Euro area 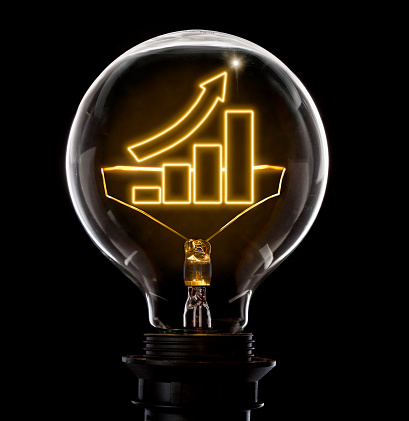 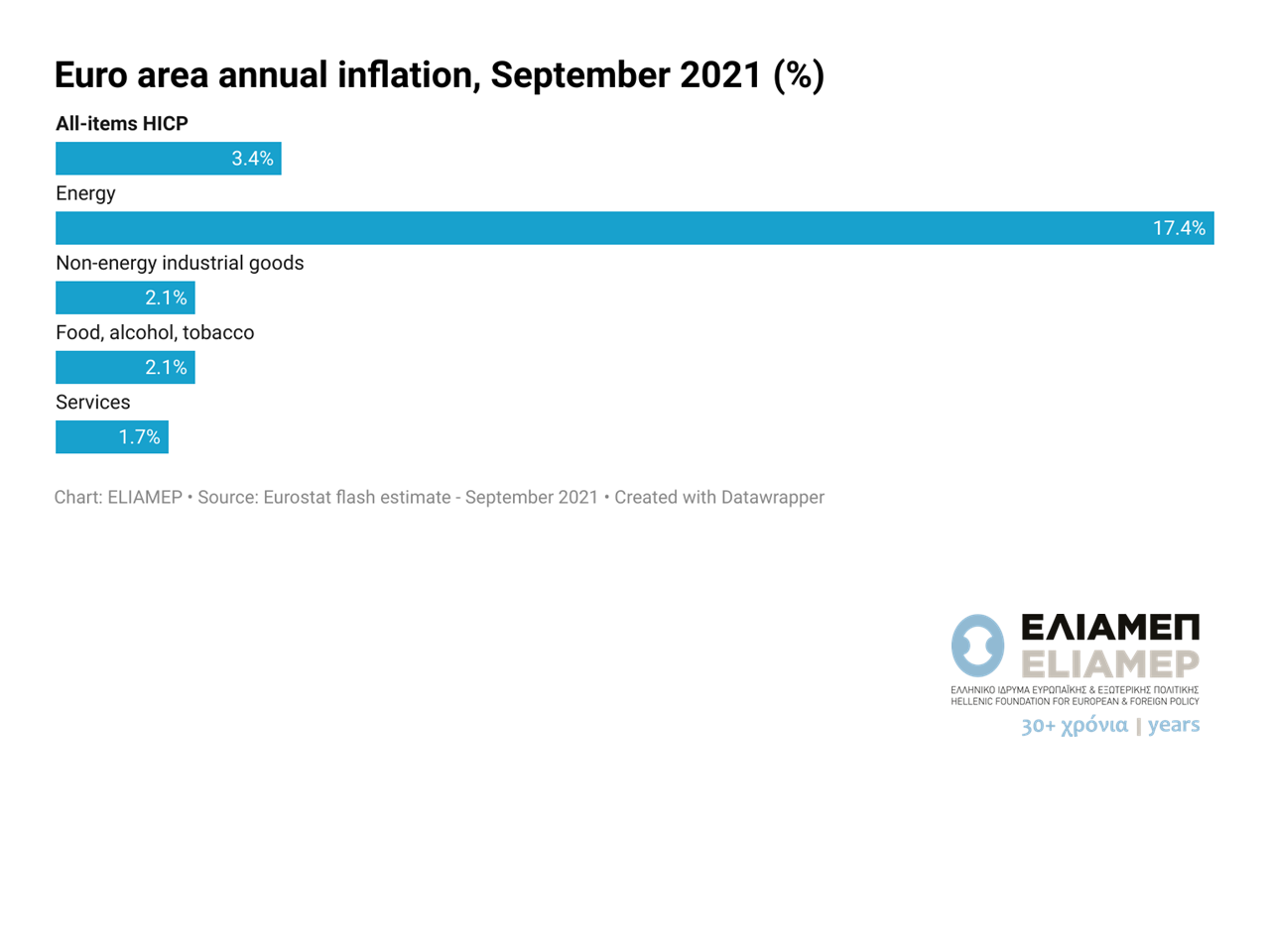 High energy prices in September exerted a significant effect on inflation in the Euro area. According to the latest estimates from Eurostat, energy registered the highest increase of all price index components (17.4%), pushing headline inflation to its highest level in a decade (3.4%).

So far, EU member states have announced significant spending plans in response to high energy costs. A recent Bloomberg article reported that France has committed €580m to cushioning the most vulnerable households, plus a gas price ceiling that is estimated to cost more than €4b. Italy and Spain have put in place €3b and €2.6b respectively to mitigate the effects of high energy prices on households. Still, government subsidies compensate households for a small share of their increased energy costs, which may be as high as €100b across Europe.

Energy analysts suggest that governmental assistance should be aiming not only at consumer protection but also at energy conservation across the continent. Therefore, government spending programmes should create the necessary incentives for households and businesses to save energy, in order to keep total energy consumption below the reduced level of supply.

High energy costs may slow down the recovery of the European economy from the pandemic. At the same time, they highlight the structural problem of Europe’s dependence on energy producers beyond its borders. Although member states are strongly committed to green energy, the transition will take time. Until then, the continent will remain vulnerable to volatile global energy prices. As a result, Europe needs to focus on energy, and launch policies that not only soften the impact of high prices but also reduce energy demand.