In focus – Private Debt and Pandemic in the European Union: Part I. Businesses 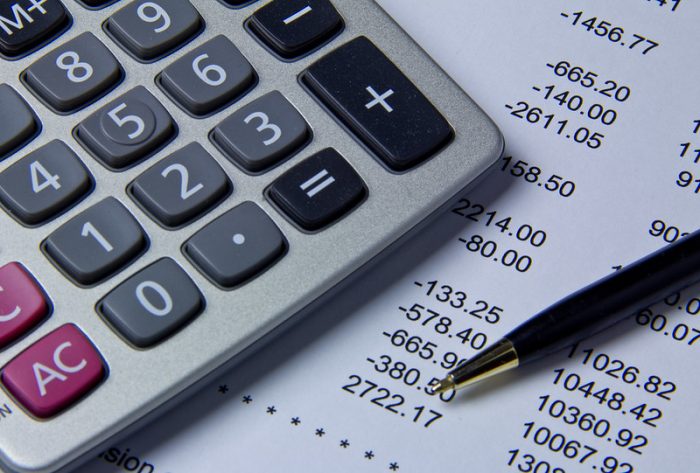 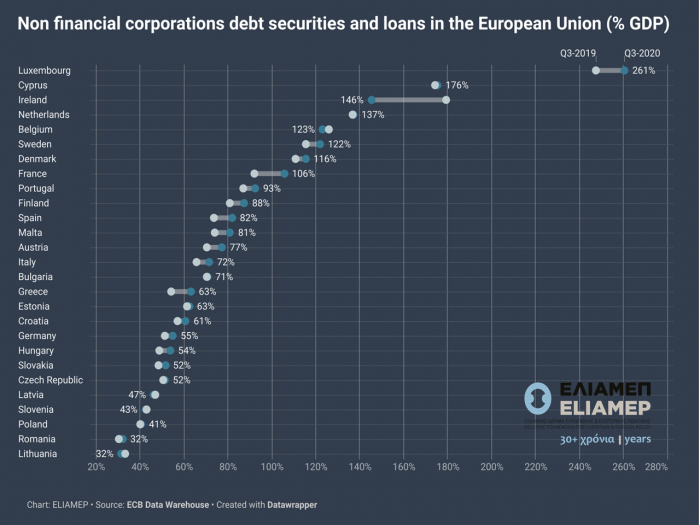 The level and management of corporate debt will be key factors in the recovery from the Covid-19 pandemic crisis in Europe. There are two reasons for this:

First, the companies that suspended their operations continued to meet their loan obligations, even with the support of government schemes. Despite these schemes, the size of the accumulated debts has increased in many countries. The ability of companies to meet their loan obligations after the end of the pandemic and the conclusion of the government support schemes will determine how many of the affected companies will be able to survive and maintain satisfactory levels of profits and employment.

Second, countries such as Greece and Cyprus are characterized by very high rates of non-performing loans, due to the crisis of the previous decade. Given that some companies will not be able to survive after the pandemic and the end of government support schemes, the volume of Non-Performing Loans (NPLs) is expected to increase. A possible further increase in NPLs would undermine the growth potential of the economy as large volumes of NPLs tend to reduce the provision of new credit to viable businesses and erode banks’ balance sheets.

In order to illustrate the burden of debt liabilities on firms, we present data on loans and debt securities of non-financial institutions from the ECB Data Warehouse. The data is displayed in the graph, where countries are ranked according to the percentage of company debt to GDP recorded in the third quarter of 2020. We also present data for the same quarter of 2019, in order to highlight the change that occurred during the pandemic.

We observe that there was an increase in company debt for most countries during the pandemic, which however, was relatively small; the average increase in EU member states was around 4%. This finding may be related to the substantial funding, under various grant schemes, that governments have channeled towards the private sector in most countries, which may have reduced the need for additional lending in lockdown conditions. An important exception is the case of Ireland, where the data shows a substantial decline of corporate indebtedness, which however, remains very high, at third place in the ranking, with a debt-to-GDP ratio of 146%, behind Cyprus, which has a corporate debt ratio of 176% of GDP. Greece recorded a significant increase in corporate debt during this period (16%), but this fact must be partly attributed to the large drop in GDP estimated at more than 10% for the same period.

Monitoring the volume of corporate debt even after the pandemic is extremely important. Although moderate levels of private debt are necessary for the economy to recover, an excessive increase in debt in the medium term can affect negatively capital accumulation and undermine the recovery of the economy.