In focus – The contribution of energy exports to the Russian budget 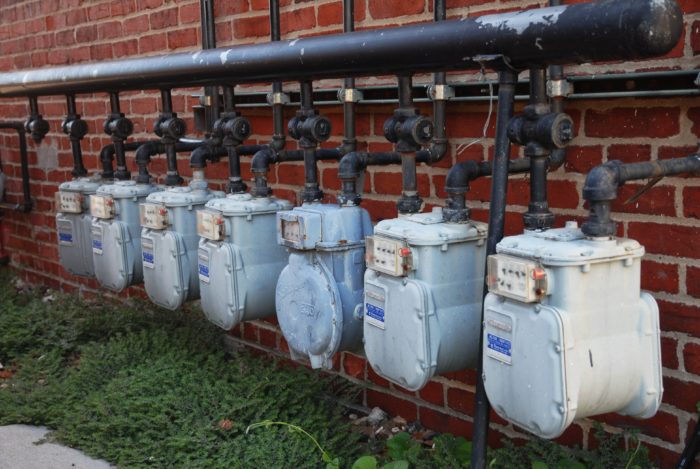 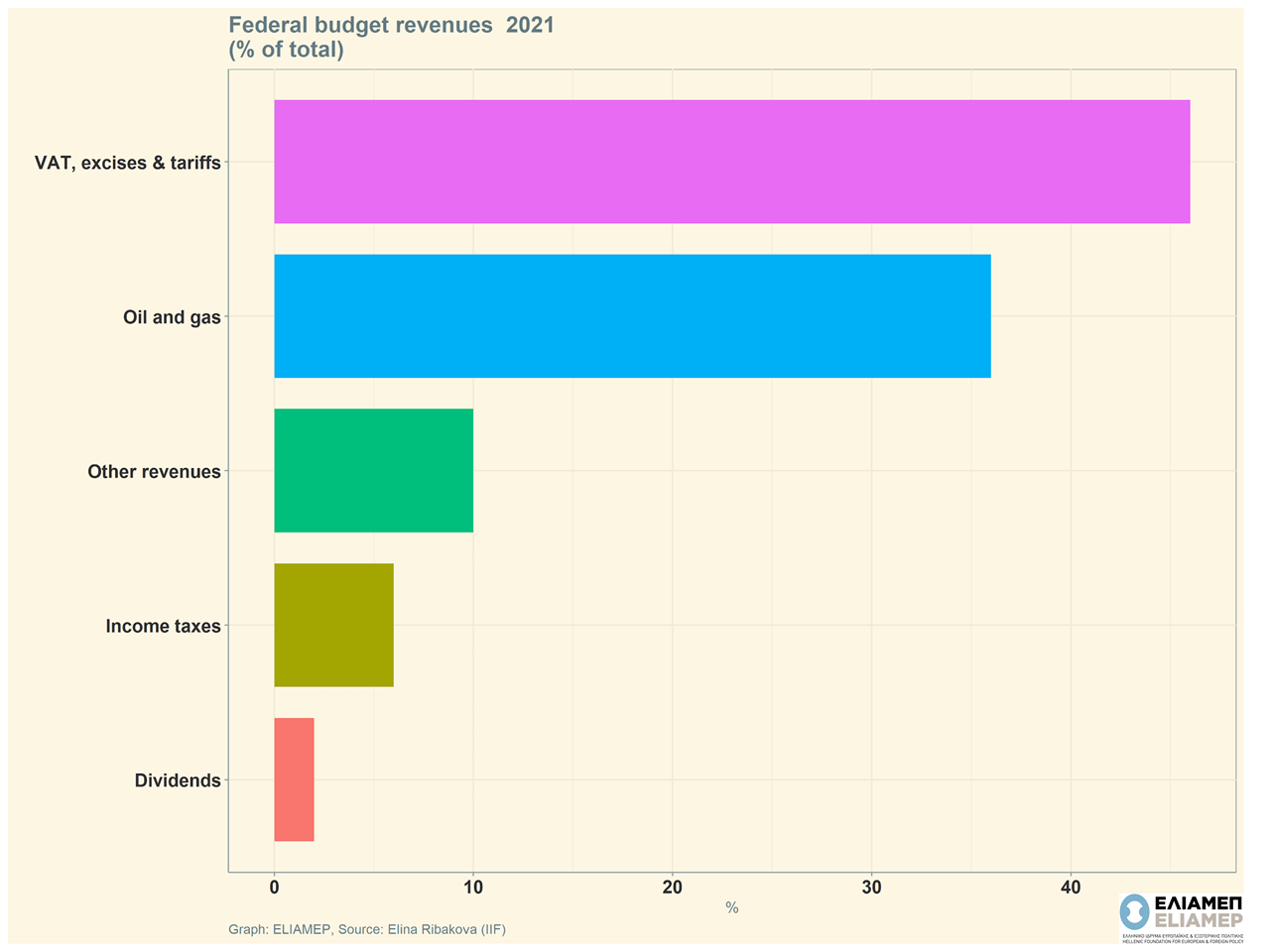 Since the start of the war in Ukraine, Europe has engaged in a political-economic dialogue on the consequences of a possible cessation of energy imports from Russia. The debate revolves mostly around the EU’s significant energy dependence on Russia, the cost of an embargo on energy imports upon European consumers, and potential alternative export countries to which the continent could turn to. But little has been said about the primary purpose of these sanctions: to bring a heavy price to the Russian economy, so that its political leadership re-evaluates its aggression.

Russia is characterized by the so-called “resource curse”, an empirical observation that states with rich subsoil and abundant natural resources are unable to invest in high value-added sectors, develop strong democratic institutions and achieve sustainable economic growth, relying heavily on revenues from the export of resources. Elina Ribakova, an economist at the International Finance Institute (IIF) based on Russian federal revenues for 2021, points out that Russia is an example of this phenomenon. According to the Russian federal budget for 2021, revenues from the oil and gas trade amounted for 36% of state revenues (see graph), a percentage that is expected to exceed 50% for 2022 due to increased energy prices. Exports of natural resources are the second largest source of government revenue for the Russian state after excise taxes and VAT (46%), while the small contribution of income taxes is remarkable, indicating a weak tax base in Russia.

The data therefore indicate a substantial dependence of the Russian economy on energy exports, large part of which is directed to Europe. This has prompted many economists to push the EU for tougher sanctions on energy. Central to this argument is that a possible European embargo on energy imports from Russia would cause a significant deficit in the Russian state budget, making it difficult to finance the war.

European voices in favor of an embargo on energy imports from Russia to the European continent are growing, with the main goal being a cessation of hostilities. A typical example is the recent European Parliament resolution on imposing a total and direct embargo on imports of oil, coal, nuclear fuel and natural gas from Russia. However, European governments are currently hesitant considering the costs to European consumers. Undoubtedly, without taking additional measures to protect consumers and find alternative energy suppliers, Europe can not do much, but it may be its moral duty to take these actions in order to make a real contribution to the end of this war.