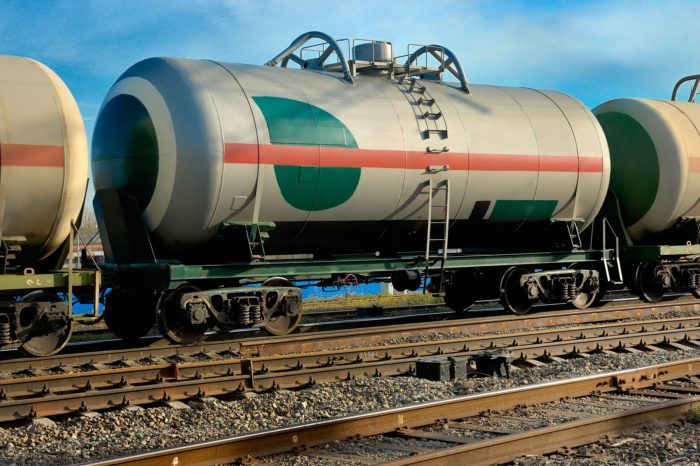 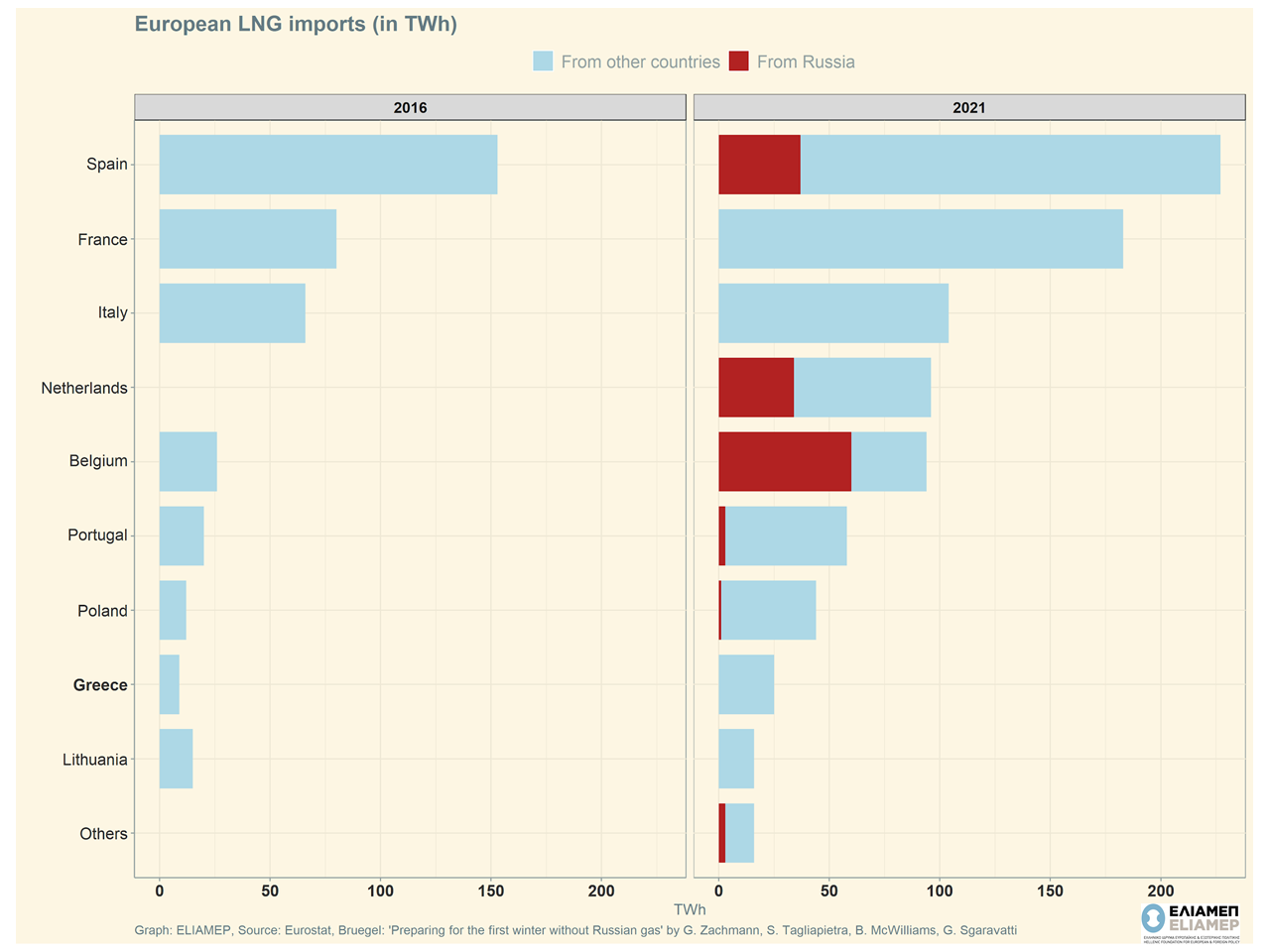 Last week, during the meeting of the EU energy ministers, measures to reduce costs and shield households against high energy prices were discussed. However, no decision was reached and final action was postponed for the council meeting taking place at the end of September.

During the meeting, different proposals were put on the table and the inability to converge on a common European energy policy was apparent. The main reason lies in the different energy policies followed by the member states. For example, countries that are still significantly dependent on Russian energy imports oppose the imposition of a cap on Russian natural gas (e.g. Austria, Hungary, Czech Republic, Slovakia, Germany). Other countries support the imposition of a price ceiling on natural gas regardless of the supplier (e.g. Italy, Greece, Belgium, Croatia, Romania, Poland). While a radical change in energy pricing  (e.g. disconnecting the price of electricity from the price of natural gas) would undoubtedly need to be carefully planned taking into account the consequences on the global market.

After the Russian invasion of Ukraine, the European states that stood firmly behind the goal of reducing Europe’s dependence on Russian energy were faced with different alternatives to replace Russian imports. The shift to liquefied natural gas appeared as a viable and ready-to-implement solution, but not for all countries. The main problem was that only 9 of the 27 EU countries had liquefied natural gas regasification stations (see previous note), which has not allowed a more decisive shift in this direction.

These data refer to 2021, when the first signs of the dysfunctional energy overdependence on Russia had started to become visible, but the developments had not yet peaked. In the LNG import data of the graph, Russia is still a big player, supplying mainly Belgium (60 TWh), Spain (37 TWh) and the Netherlands (34 TWh). The picture changed in 2022 after the invasion. European countries have greatly reduced Russian imports and other suppliers have come to fill the gap. In particular, the imports of liquefied natural gas from the US have recorded a record as within the first 4 months of the year the percentage tripled.

The liquefied natural gas market is indicative of the asymmetric consequences of the jump in energy costs in European states. Some countries have alternative options, while others are unable to reduce dependence on Russian imports. But energy is part of a complex market. The way prices are determined in Europe today, even if the goal of decreasing Russian imports through a shift to liquefied gas is achieved, without further changes the cost remains high. It is therefore necessary to find an agreement on a common European policy in order to deal with the sharp increase in the energy cost for households and businesses.