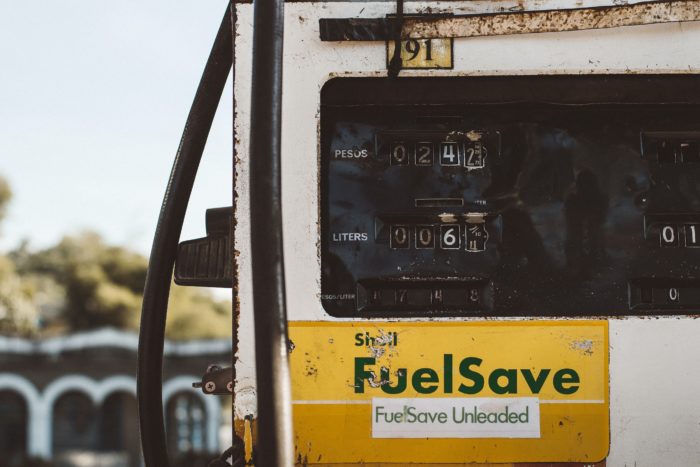 Since the beginning of the Russian invasion of Ukraine, the EU has taken important initiatives for its energy independence from Russian energy sources. Their goal is to find other suppliers of fossil fuels, to adopt renewable energy sources faster, as well as to save energy.

However, this action plan is long-term: it aims to replace Russian fossil fuels in the coming years. In the short run, the room for maneuver is narrower. For this reason, energy exports are exempt from EU sanctions.

The argument in favor of an embargo on energy imports from Russia is that they constitute indirect financing of the war. As we showed in a previous note, the Russian economy is heavily dependent on revenues from energy exports to Europe and third countries.

A recent report by the Center for Research on Energy and Clean Air (CREA) shows that in the first two months after the Russian invasion of Ukraine, EU oil imports from Russia fell by 20%, and coal imports by 40%. In contrast, EU gas imports from Russia via pipelines have increased by 10%, and liquefied natural gas imports by 20%. At the same time, Russia’s oil exports to non-EU countries have increased by 20%, coal by 30%, and liquefied natural gas by 80%. (Russian gas exports to non-EU countries have not changed significantly.)

Russia, meanwhile, continues to generate significant revenues from energy exports. According to the CREA report, since the beginning of the invasion, 63 billion euros have flowed into Russian funds from energy exports, of which 71% (about 45 billion euros) are exports to EU Member States. The largest importers are Germany and Italy (9.1 billion and 6.9 billion respectively). They are followed by China (6.7 billion), the Netherlands (5.6 billion euros), Turkey (4.1 billion), and France (3.8 billion). Greece ranks 11th among EU countries with the value of energy imports from Russia two months after the start of the Russian invasion of Ukraine reaching 1.3 billion euros.

These figures show that Europe has a strong bargaining chip against Russia. The main volume of Russian energy imports to Europe concerns natural gas through pipelines. A possible halt to gas imports would leave Russia with no alternative markets for its channeling: existing destinations outside Europe are either too small to absorb the unallocated quantity, and there is still no pipeline network to allow Russian gas to be piped. larger markets.

The case of crude oil is more complicated as it is transported either by pipelines or by tankers to commercial destinations. If Europe stops importing crude oil, then Russia will only have to turn to China, but transportation and network issues will arise that make it difficult to absorb excess crude oil through the existing network to China.

Finally, the data show that Russia’s threats are non-credible threats. The cut-off of gas supplies to Bulgaria and Poland last week cost little of Russian revenue. It is difficult to imagine Russia making similar moves against larger European markets, causing a sharp drop in its revenues.

The amount that Europe has paid so far for energy imports from Russia is extremely high. Undoubtedly, this revenue has been indirectly financing the Russian invasion of Ukraine. A total EU embargo would significantly reduce the operational capabilities of the Russian military.

Of course, the embargo on Russia has costs and difficulties for both European consumers and European industry (see previous note). The dilemma was aptly posed by Italian Prime Minister Mario Draghi: “Do we want peace or is the air conditioner on?”