In focus – Divergence in the quality of political institutions in Europe 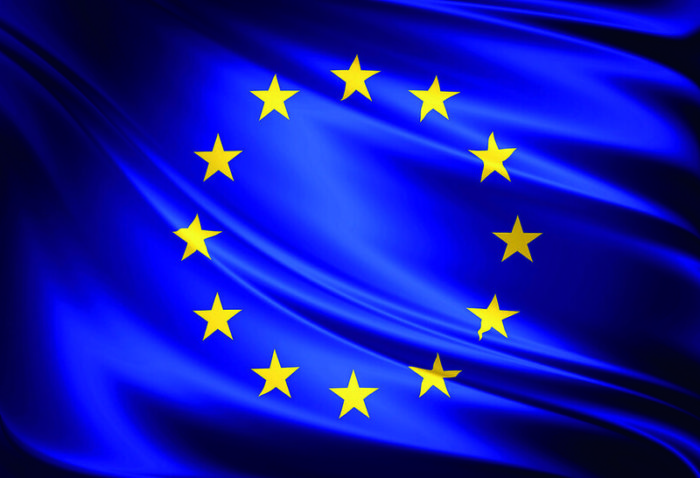 The World Bank publishes every two years the Worldwide Governance Index (WGI) for more than 200 countries, since 1996. The index evaluates (on a scale of 0-100) the institutional framework through which governance is exercised in each country (higher score = better performance) focusing on 6 areas: (1) Voice and Accountability, (2) Regulatory quality, (3) Political stability and absence of violence/terrorism, (4) Rule of law, (5) Government effectiveness and (6) Control of corruption. It therefore gives a complete picture of the quality of governance systems in each state, also informing about its evolution over time.

The chart focuses on three of the six governance sub-indicators in the 27 EU Member States: the first two are more related to the democratic principles that characterize the exercise of governance (Voice and Accountability, Rule of Law), while the third assesses political stability.

We notice that the quality of governance falls as we move from West to East, and from North to South. The example of Finland is illustrative, as it scores  a perfect 100 on the Rule of Law Quality Index and 98.5 on the Voice and Accountability Index for 2021. In contrast, democracy and rule of law problems are evident in countries such as Poland, Hungary and Bulgaria.

Greece is somewhere in the middle of the ranking. The quality of the Rule of Law in our country is rated at only 62.5, while the value of the sub-indicator of Voice and Accountability of the executive power is much higher (78.7). Regarding the political stability indicator, Greece’s performance is low compared to other countries (51.42 for 2021), but improved compared to the past (41.71 for 2011). In contrast, most of the remaining EU countries recorded a noticeable lag compared to 2011, demonstrating the political instability and political realignments caused by the three successive crises (the global financial crisis, the Euro crisis, and the pandemic).

In a period of new crises (energy, food), with strong social and economic effects, the quality of institutions is a critical parameter for the resilience of the European model against competitive (authoritarian) models. The apparent lag of certain member states, the increased political instability, and the inability to converge on governance standards make it difficult to find common ground on critical issues (such as energy policy) that will largely determine the future of the continent. Improving the quality of governance in all Member States is a vital issue for the EU.