In focus – Employment of men and women with or without children 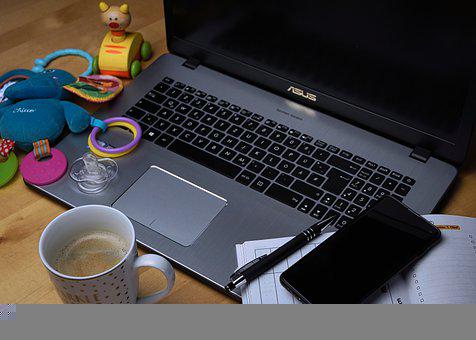 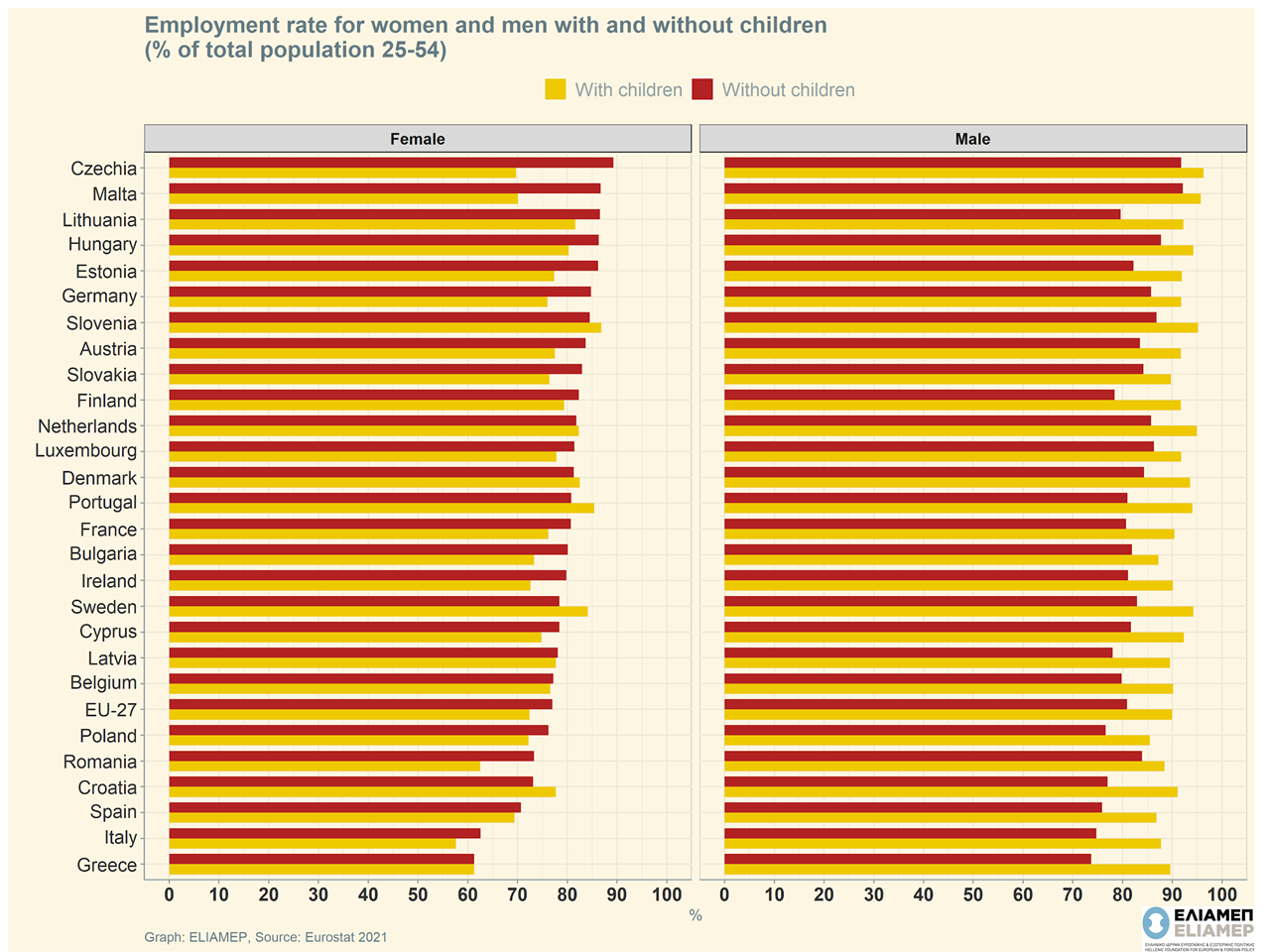 The consequences of having children on parents’ employment are unclear and depend on many factors. Parents may need to work harder to cover the additional costs of raising children, which would imply a positive correlation between having children and employment rate. Conversely, young parents may also decide to quit their job in order to spend more time raising their children, which could lead to a negative correlation between child presence and employment.

Recent Eurostat data show that both of these opposite effects occur in the parents’s labor market, however which one prevails depends mainly on gender. Thus, the employment rate of European women without children (77%) is 5.6 percentage points higher than that of women with children (72.4%). The opposite is true in only five of the 27 EU countries. Women having children abstain (at least temporarily) from work either because they want to or because they are forced by the difficulties of reconciling work with raising children. The exact opposite pattern is observed in the men’s labor market. The employment rate of European men with children (90%) is 9.1 percentage points higher than that of men without children (80.9%), and this dynamic is present in all EU countries without exception. As a result, having children does not seem to stand in the way of men’s employment, on the contrary it seems to reinforce it.

The striking difference in the percentage of male-female employees and especially between mothers and fathers is not surprising. The institutional framework discourages mothers’ participation in the labor market. The lack of childcare facilities and the low participation in daycare centers make it impossible for many women to find employment. Add to this the shortcomings of the parental leave system, the absence of paternity leave, the social conventions that hold women exclusively responsible for raising children, and the reluctance of employers to hire women of childbearing age and the underlying reasons for this large employment gap between mothers and fathers become evident.

The low employment of women, and especially of mothers, is not a problem that concerns them: it is an important deterrent to the upgrading of the Greek growth model. This seems to have been acknowledged in the report by the Pissarides committee, while actions for the reconciliation of work and family have been included in the National Plan for Recovery and Sustainability (Greece 2.0). It remains to be seen whether they will be implemented consistently, and especially whether they will be accompanied by other initiatives that will boost women’s employment in our country.