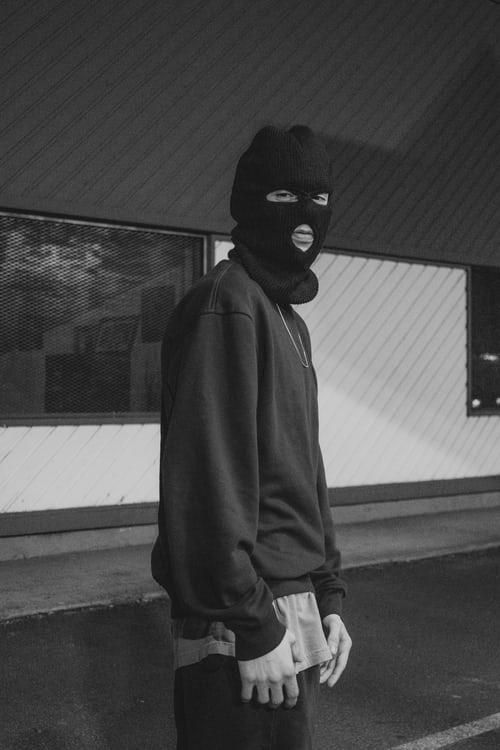 Organized crime continues to pose a serious threat for Europe: a fact that was also highlighted in the recent EUROPOL report. The development of new technologies, but also the pandemic, have highlighted the complexity and flexibility of the threat. Organized crime now has a prevalent cross-border dimension, which is the primary reason why Member States are unable to deal with the threat individually. The framework of the European response, which has been based on the operation of cooperation networks for the last decade or so, needs to be upgraded. The Strategy for the Fight against Organized Crime, the first such strategy adopted by the EU, constitutes an important step in this direction.

You may find here in Greek the Policy Brief by Triandafyllos Karatrantos, Research Fellow, ELIAMEP.