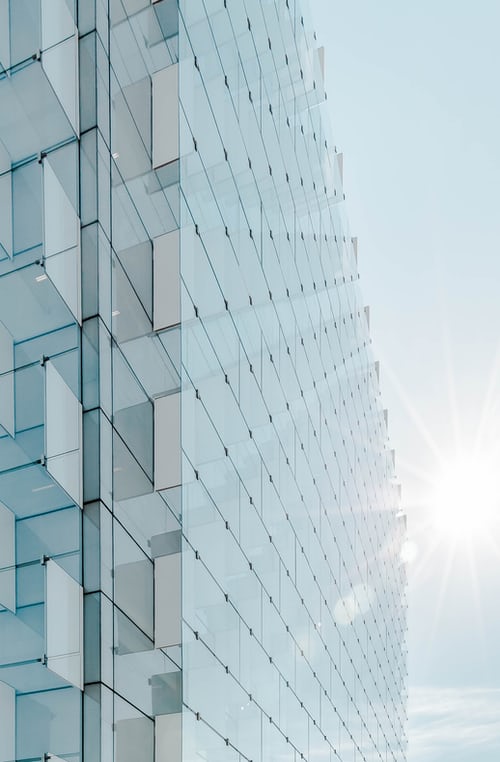 The findings of the analysis show that the focus of the transparency policy has shifted over time and has included a wide range of both symbolic and pragmatic initiatives, such as citizen empowerment and participation (1980s), control of public administration (1990s-2000s), open/ digital governance and open data (2000s), anti-corruption (2010s) and public sector digitalization (2020s). In this respect, the term “transparency” seems to have embraced a wide variety of concerns, objectives, procedures, and institutions.

Like other policy domains, the fragmentation of the legislative framework and competent institutions has been a constant feature of the domestic transparency policies, which has hampered policy coherence and co-ordination over time. Accordingly, the formulation, implementation and monitoring of the transparency policy implicates multiple actors across central government together with the growing influence of external experts during the past years. Τhe role of civil society and citizen participation in transparency policy remain weak. Recently, an effort has been put forth to centralize control mechanisms and interconnect existing platforms in order to alleviate the observed weaknesses. Yet, beyond the institutional and technical improvements, the role of transparency for democracy and accountability remains in question and needs to be brought back into the debate.