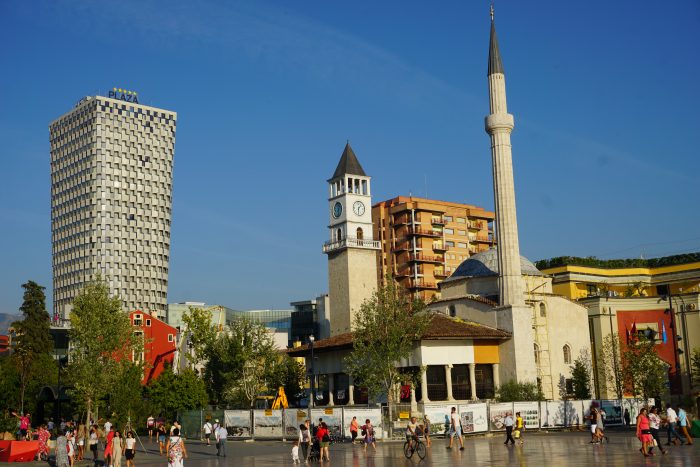 This report refers to the findings of a significant survey of the Albanian public opinion, coordinated by the Open Society Foundation for Albania and implemented by Data Centrum. The ELIAMEP team proceeded to a further statistical analysis of the research data and to draw additional conclusions. The purpose of this research is to present in a concise but systematic way some of the findings of the Albanian research, which have a special political interest for the Greek-Albanian relations and the Greek foreign policy. The report also attempts to draw some indicative political conclusions about the image and impact of Greece in Albania, as well as the socio-economic framework for the development of bilateral relations between the two countries, at least as reflected in the views of Albanian public opinion.

Key takeaways of the present study: