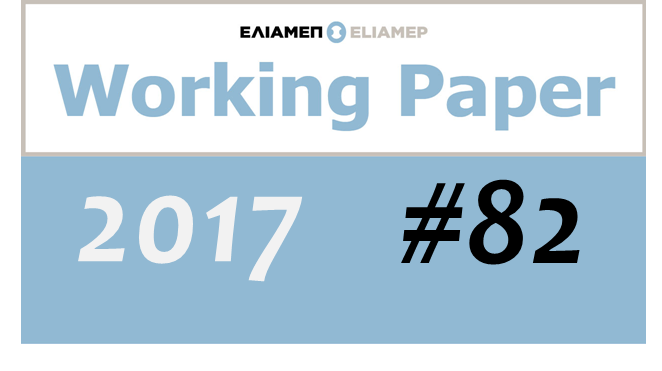 The “Balkan Silk Road” is the name given to the transport route and logistics corridor that China is beginning to establish in the region. The Balkans, and by extension Southeast Europe, is a region where China can empirically test various elements of its “Belt and Road Initiative” (BRI) which was launched by President Xi Jinping in 2013. As an investor and loan provider for infrastructure projects, China is a newcomer to the region. Its growing footprint in southeast Europe reflects how different actors – the European Union, Russia, Turkey and now China – are positioning themselves and seeking spheres of influence. The level of engagement by Chinese state-owned companies, political leaders and lending institutions in Central, Eastern and Southeast Europe is gradually redefining the relationships between China and countries comprising Southeast Europe. Greece, Serbia, the FYR of Macedonia and Bosnia-Hercegovina see in China the opportunity to provide them with the financial assistance to build highways, expand harbours and modernize public utilities.