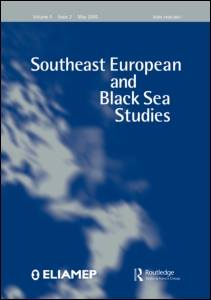 On 7 June, Turkey will hold a general election. Although it is likely that the ruling Justice and Development Party (AKP) will secure a majority, the election will be an important one. Speculation and uncertainty are rife about the possible results of the elections and the consequences for the AKP, which has been in power since 2002 and is looking increasingly authoritarian under President Erdogan, and for Turkey as a whole. The war just over Turkey’s border in Syria means that regional implications could also be significant. No matter how the vote turns out, there will be repercussions for Turkey’s Kurdish minority. The Kurdish-dominated People’s Democratic Party (HDP) is projected to win something like 9%, tantalizingly close to the parliamentary threshold of 10%. In previous elections, Kurdish candidates have run as independents in order to sidestep the barrier, but the decision to run as a party this year means the stakes are much higher. In its latest issue Southeast European and Black Sea Studies Journal extensively deals with the Turkish election.