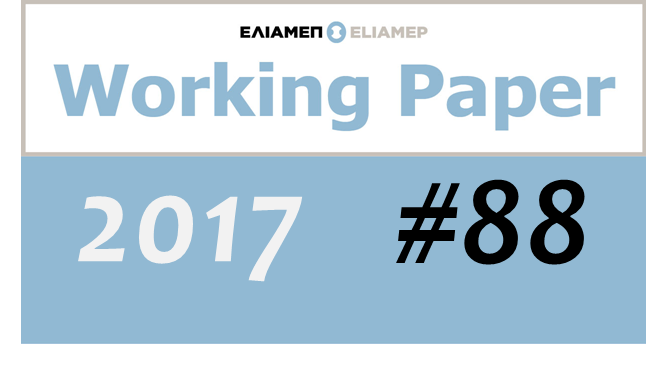 In Working Paper 88/2017 of ELIAMEP’s South East Europe Programme, Research Associate Bledar Feta deals with the political situation in Kosovo. More specifically, the paper attempts to provide the main aspects of the political and institutional crisis that hit Kosovo after Parliamentary elections of June 8th, 2014. The aim of the paper, besides giving an overview of the most important developments since then, is to provide an analysis on the attempts of Kosovar political class to establish a stable government putting under the microscope their political behaviour. In addition, the paper deals with the last parliamentary elections, as well as the new government’s priorities, the challenges ahead and the key policy issues which remain a major talking point in the political and public debate, polarizing opposition, the coalition government and the public opinion in general.