ELIAMEP working paper deals with quality of democracy in the Balkans 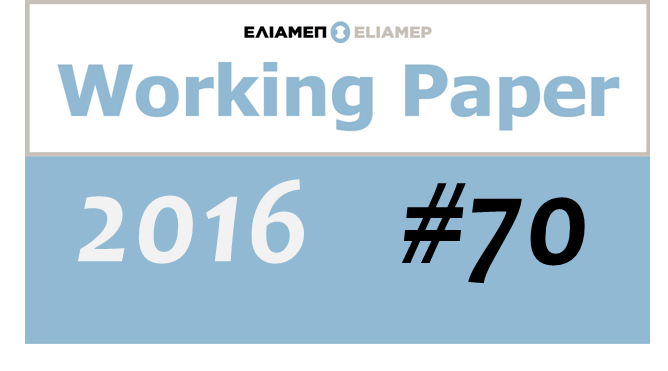 Since the early 2000s in Western Balkans (WBs) powerful groups have misused democracy in numerous ways. Governing elites have tolerated the capture of public policy sectors by business conglomerates and have also invited in selected businessmen to capture such sectors.  Elites have adapted to inherited frail institutions and have created other deficient institutions to serve their changing strategies. To a lesser extent, the same holds for policy capture by relatively privileged occupational groups of insiders, who are less powerful than elites. On their way up to enrichment and reproduction of relatively privileged status, elites and privileged occupational groups have not encountered the obstacles usually found in other European democracies, such as a relatively strong parliament, judiciary, civil society, mass media and a public bureaucracy functioning with a minimum of autonomy from the government. Policy capture would have been impossible without first achieving and consolidating the supremacy of the government over the legislature and the judiciary. This vital for contemporary democracies balance of powers has been destroyed in WBs to an extent larger than in other European democracies. It will not be rectified, as long as civil society and parliamentary opposition remain weak, while media pluralism is restricted in WB democracies.

Working Paper 70/2015: An Inventory of Misuses of Democracy in Western Balkans