Policy Paper – The European Union and gender equality in research and higher education: A view from Greece 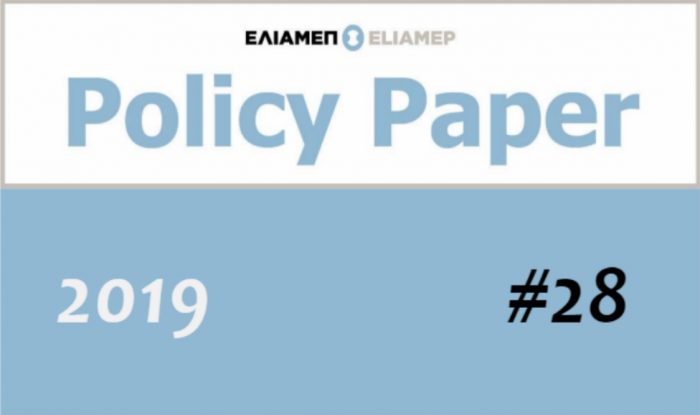 This policy paper provides an overview of the state of things in the European Union (EU) in the area of gender equality in science, research and higher education, and reviews the EU’s efforts over the last twenty years to develop a comprehensive policy of gender mainstreaming in this area.

Even though equality between women and men is a core value that is enshrined in the European Treaties and a large body of related legislation exists, there are persistent gender disparities in academia and scientific research. This paper examines how the EU’s normative and policy guidelines are designed and have evolved over time to tackle such persisting disparities, particularly as these are manifested in the obstacles that prevent women from advancing in the high ranks of the scientific and academic profession.

These disparities are noticeably evidenced in the case of Greece, where despite a permissive constitutional frame and existing legislation, the political will, initiative and resources to promote gender equality in research and academic have been thoroughly lacking. By reviewing the Greek legal framework regarding gender equality and relevant policy documents on research and higher education, this paper identifies the implementation gaps and suggests possible tools to address the gender imbalances in Greek research and university structures.