FEUTURE Paper: Modes of Regional Cooperation and their Political Economy 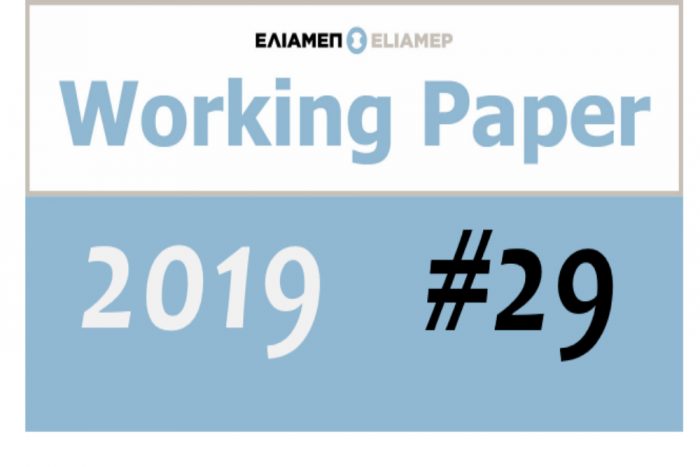 Working paper which evaluates different modes of economic cooperation between the EU and Turkey as well as Turkey’s potential involvement in partnerships outside of the EU is published in the FEUTURE Online Paper No.29 in the context of the program “The Future of  EU – Turkey Relations: Maping Dynamics and Testing Scenarios (FEUTURE)”.

With the accession talks at a virtual halt, economic cooperation presents itself as one of the few open areas of dialogue between the EU and Turkey.

On the one hand, Turkey is trying to reposition itself as a regional and global player weighing its options outside of the EU in terms of economic cooperation. On the other hand, both parties agree to the need to upgrade the current limited Customs Union (CU) agreement. Outside of but highly relevant for the political tensions between the two long term partners, the world trading regime is on the verge of major changes through mega trade agreements such as the TPP and the TTIP. Although currently rising trade wars seem to shadow the multilateral trade regime, big deals are to come whether bilateral or otherwise. More than the EU, Turkey will need to shape its policy to prevent potential losses.

The full working paper can be found online by clicking here.