Working Paper: The ‘Two and a half wars’ theory and the Mavi Vatan naval exercise: Strategic Culture and the new phase of Turkish strategy 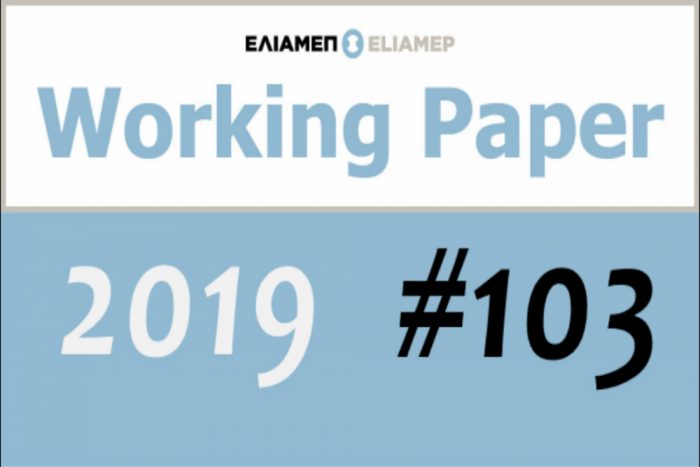 Every time that Turkey acts in new ways abroad, various terms re-emerge in public discourse such as Pax Ottomana, Pax Turkana, Neo-Ottomanism, Pan-Turkism, Pan-Islamism and, recently, the notion of a “Blue Homeland”. But what is the heart of the matter?

You can read the Working Paper, in Greek, here.

You may find a  specific reference to the Working Paper in Ethnos newspaper, here.