Working Paper: Turkey as a model for the Arab world? 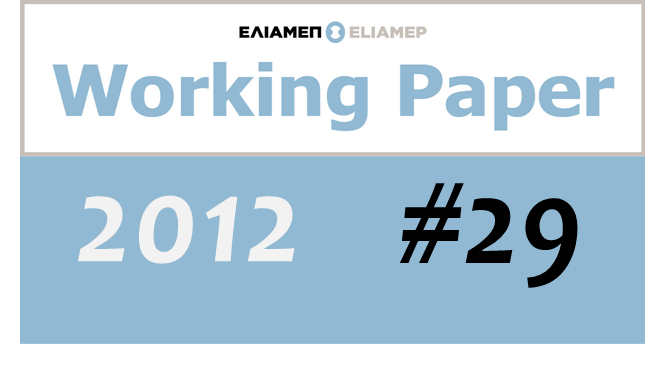 This working paper authored by Mr. Pantelis Touloumakos analyses the prospect of Turkey as a role model for the Arab Spring countries. The exponents of this idea argue that Turkey is a Muslim, secular democracy with a developing economy and a highly respected country by the Arab world. However, Mr. Touloumakos writes that, apart from the problems related to the implementation of such a model, other problems deriving from the internal social and political situation of Turkey as well as from her international relations do exist. As a consequence, Turkey can hardly  be considered as a role model.