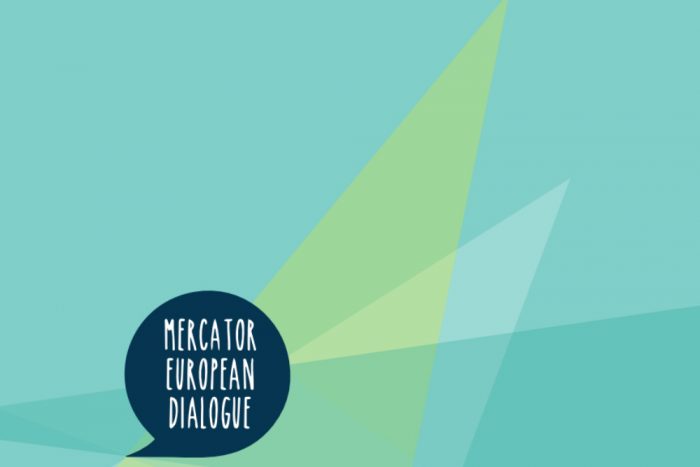 The new joint parliament has the ambition of “promoting a new and positive culture of debate” through “lively discussions on uncomfortable issues,” including eurozone reform, a European army and energy-related issues such as coal and nuclear power. Each country has 50 representatives, replicating the proportions of party groups in their national houses. They will analyze the legislative proceedings in progress at the EU level and will be able to propose joint, but non-binding, resolutions to their parliaments.

Expectations that this new initiative will add a new dimension to European politics are very high among those who are involved in it. During the inaugural session, Germany’s Minister of State for Europe Michael Roth said:
The only way to improve Europe is to talk with—not about—one another. Our two countries now have the opportunity to cooperate more closely than ever before. I hope that the Franco-German Parliamentary Assembly will be strongly characterized by the things that make our friendship so special: openness, eagerness to engage in dialogue, debate the issues and find viable compromises that strengthen and
unify Europe.

A survey of participants in the Mercator European Dialogue network of members of parliaments from across the EU that were involved confirms these expectations.