ΕΛIAMEP Thesis 2/2012: ‘Why Kenneth Waltz is both right and wrong about the Iranian bomb’ 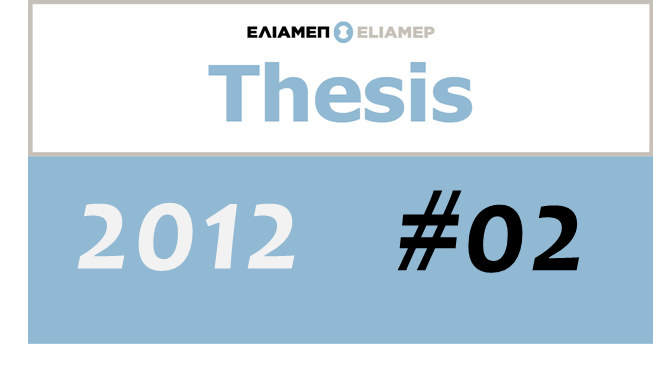 The present thesis authored by Director General of ELIAMEP Dr Thanos Dokos examines Kenneth Waltz’s position that “A nuclear-armed Iran would…most likely restore stability to the Middle East” and argues that although Iran’s nuclearization will not cause a substantial increase in the probability of nuclear use in the region, it remains nevertheless an unwelcome development as it will probably increase regional instability. However, the ‘demonization’ of Iran has inflated the value of its nuclear capabilities and strengthened the hardliners. The West should ‘’return to a sense of proportion’’ and ‘’re-enlarge the zoom’’ of its relations with Iran, which is too important for the West to be reduced to the nuclear issue. Finally, there is an urgent need to address the regional security vacuum and try to create a new comprehensive regional security system in the Gulf region.
PUBLICATION FILTERS