The New Counter- Terrorism Architecture for the EU 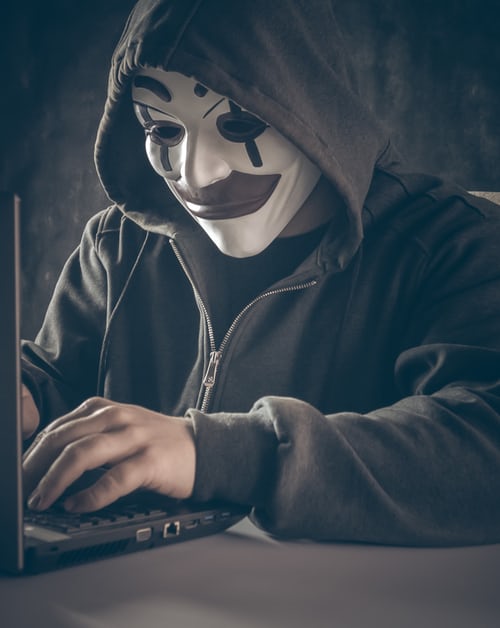 The terrorist attacks faced by EU member states from 2015 until today, they have made terrorism the main threat to European security, but also an important issue in public debate. As expected, the EU adopted a series of measures at strategic, institutional and operational level to respond to the threat of terrorism.

However, since 2001 the EU gradually created its own counter- terrorism architecture. The purpose of this paper is to present the evolution of the institutional architecture of the fight against EU terrorism and to emphasize the new Agenda and the framework of political and operational responses that will shape the responses of the Union and the Member States by 2025.

You may read the Policy brief by Dr. Triandafyllos Karatrantos, ELIAMEP Research Fellow, here (in Greek).