Turkey’s Labyrinthine Relationship with the West: Seeking a Way Forward – by Marc Pierini 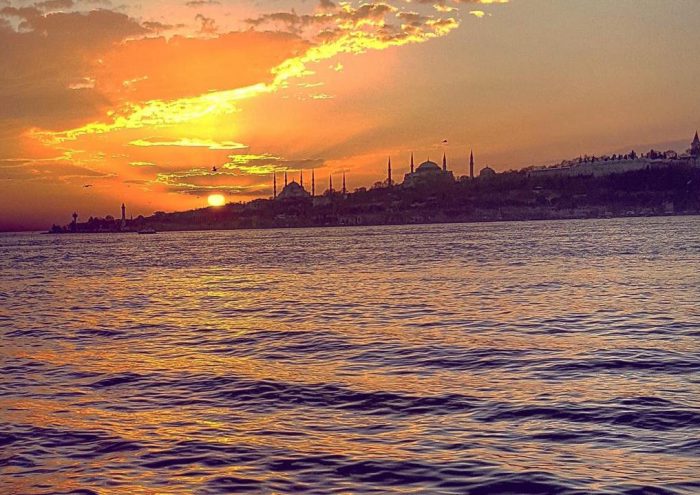 In the past few years and especially the past few weeks, Turkey’s relationship with the West, in particular with Europe, has become increasingly protracted. Turkey’s misguided economic policies and drastic political choices toward autocracy have induced a substantial disconnect of its economy from its Western anchor. Meanwhile, Turkey’s upcoming military build-up will substantially enhance its force projection capacity in its near-abroad. Lately, the relationship between Turkey and the European Union has taken a turn to the worse, due in particular to military threats related to the issue of maritime boundaries. More than the substance of this litigation, the narrative used by the Turkish leadership seems bound to prevent its quick resolution.

Marc Pierini is a visiting scholar at Carnegie Europe, where his research focuses on developments in the Middle East and Turkey from a European perspective.