Gender equality and the reform of higher education in Greece 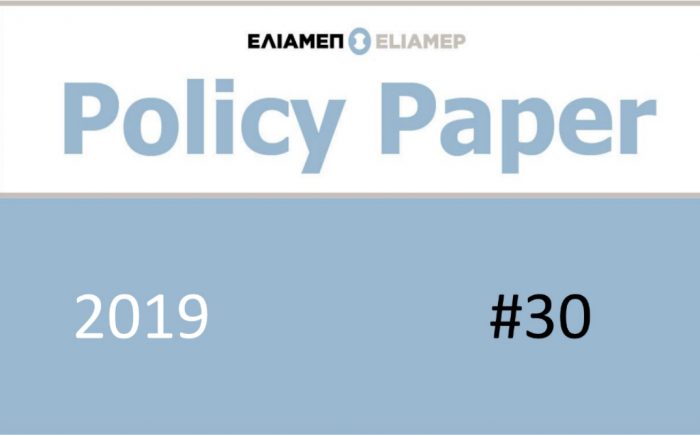 Greece lags behind on gender equality in the area of research and higher education, as data from the European Commission’s 2019 report SHE Figures shows.  The reform of higher education that the Minister of Education announced in September 2019, must pay close attention to this. This policy paper analyzes the reasons for which gender equality must be incorporated as a fundamental principle and goal in the imminent reform. It describes the current legal frame in Greece and the relevant public policy documents, and formulates concrete proposals as to how the reform of the university system can mainstream and pursue the goal of gender equality. Promoting gender equality is not only an issue of social justice and respect for the principle of equality and non-discrimination. Tackling the barriers that gender disparities create shall critically contribute to releasing the creative potential of public universities, and improve the quality of scientific research produced in this country.

You can find the Policy Paper, in Greek, here.