A Balkan hotspot: The controversy over the UÇPMB war memorial in the Preševo Valley 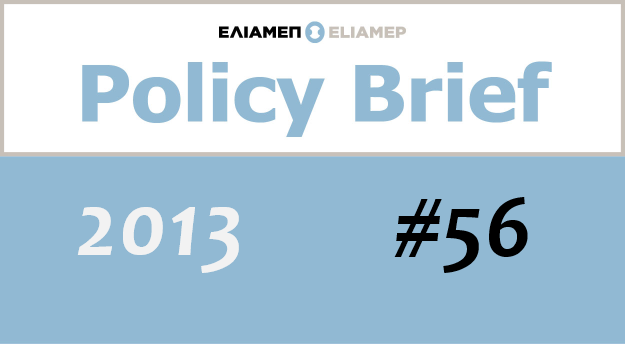 Since November 2012, Preševo Valley, an Albanian-majority area in southern Serbia, has been the epicentre of growing tension in the Western Balkans. Tensions began with the construction of a monument commemorating 27 fallen members of the Liberation Army of Preševo, Medveđa and Bujanovac (UÇPMB) – an offshoot of the Liberation Army of Kosovo (UÇK) – and were then intensified by its removal by the Serbian authorities on January 20.
In the region of the Western Balkans, conflicts over monuments and memorials are almost commonplace, as the former warring parties continue to voice opposing views on interpretations of past events and the roles of those involved – one side’s hero is the other’s villain. Thus, the  UÇPMB monument built in front of Preševo’s town hall fits within this context. Serbia considers the UÇPMB terrorists and separatists, responsible for the attacks on Serbian forces in the Valley until the NATO-mediated ceasefire in 2001, as well as for the deaths of 10 civilians and 24 members of Serbian security forces. Albanians though, consider the UÇPMB heroes who have fought against Serbian repression of the local Albanian population, which greatly intensified in the aftermath of the Kosovo conflict in 1999.
The Preševo monument is not the only memorial of its kind that has been constructed in this part of Serbia, but it is the first one that has received such publicity, revealing perhaps, that tensions are running high for both the Serbs and the Albanians. This recent incident re-opened old wounds in the Albanian-inhabited Preševo Valley, a part of the Western Balkans on the border with Kosovo, which continues to be a source of instability in the region.

ELIAMEP Briefing Notes 10/ 2013: A Balkan hotspot: The controversy over the UÇPMB war memorial in the Preševo Valley