The Conference on the Future of Europe: A Kaleidoscope of Democracy 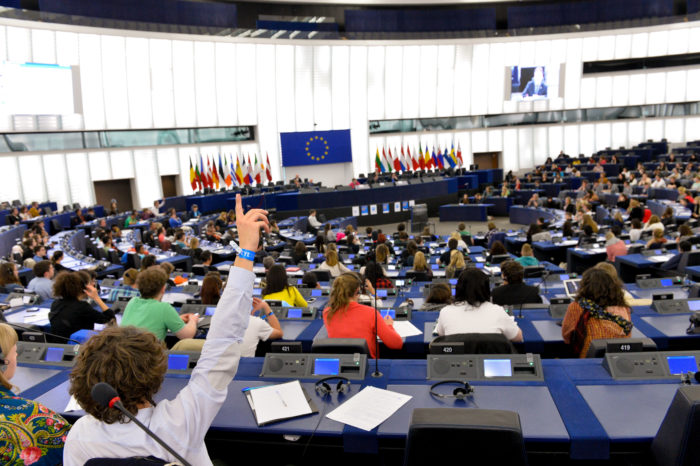 The Conference on the Future of Europe signaled the end of an ambitious and innovative for the European standards deliberative process that aimed to revitalize democracy. The Conference setting was like a democratic kaleidoscope, enabling the expression of an endless variety of personal opinions and views on key aspects of European democratic governance.

In this second output jointly produced by ELIAMEP and the Hanns Seidel Foundation, prominent academics and experts from leading Think Tanks with a direct participation in the Conference have been asked to provide their insights responding to a set of related questions.

Sergio Fabbrini, Professor of Political Science and International Relations at LUISS Guido Carli, analyses the interactions between the deliberative and representative components of democratic governance in a period of rising sovereignism. Kalypso Nicolaidis (Chair in Global Affairs at the EUI) stresses the role of the Conference in strengthening the democratic resilience of Europe. Noelle O’ Connel (Chief Executive Officer at the European Movement Ireland) considers inevitable the further enhancement of the deliberative component of democracy in EU policy-making after the Conference. George Pagoulatos (Professor of European Politics and Economy at AUEB and Director General ELIAMEP) analyses how the Conference and similar endeavours can contribute in the future to the mitigation of several democratic deficiencies of the European political system. Finally, Paola Severino (Professor of Criminal Law at LUISS Guido Carli) argues that the Conference has been a historical moment in EU’s attempt to restore relations with citizens,

You can read the study here.

The collective output was presented and discussed at the Focus Group Discussion on Youth and Democracy, organised at 18 January 2023.