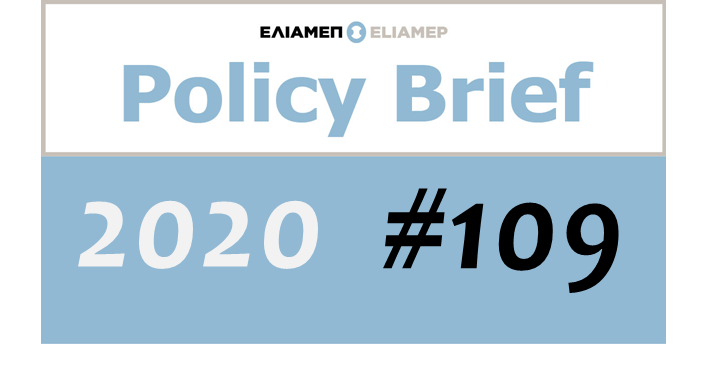 Predictions about the development of the pandemic and the (recessionary) consequences of public health protection measures are, in fact, unreliable. Nevertheless, central banks and national governments have promptly implemented massive programs of monetary easing and fiscal expansion. In the eurozone, in particular, the ECB is adopting a role, which, in a sense, tends to be at the margins of monetary financing of public deficits, while the European Stability Mechanism – which, though, does not substitute for a tool of debt mutualisation – is likely to contribute financially to the public finances of national governments, notably to strengthen health services. Economic nationalism is, indeed, encouraged – and in the EU the internal market is being, to some extent, fragmented. The anticipated recovery (whenever it happens) will probably be accompanied by a surge in inflation rates, something that is to be probably tolerated by central banks – inter alia aiming at reducing the real value of the debt. The halt to globalisation will alleviate constraints on the fiscal stabilisation of economies and monetary policy. In the Western world, in particular, a revival of the post-war order is possible, especially regarding the strengthening of the welfare state.

You may find the full text of the Policy Brief by Nikos Koutsiaras, Associate Professor at the National and Kapodistrian University of Athens and Senior Research Fellow of ELIAMEP, here (in Greek)