European Religious Freedoms Norms as a Challenge to Orthodox Churches 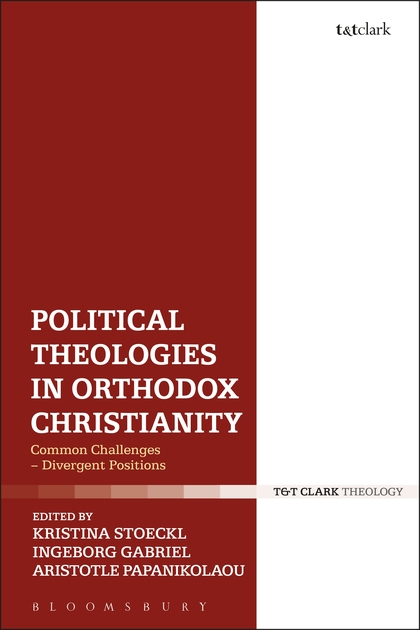 The emerging European institutional framework for religious freedom forms an important aspect of the political and societal context in which Orthodox Churches must function – regardless of the extent to which the latter are aware of this or accepting of this fact. Though this institutional framework engages states directly and less so churches, because of the close links between the two in majority Orthodox countries, the potential impact for churches is extensive. This contribution explores the European institutional framework for religious freedom, based on particular articles of the European Convention on Human Rights as well as on specific cases in the religious freedom jurisprudence of the European Court of Human Rights and examines the extent to which both the latter impact upon Orthodox churches in any distinct sense.