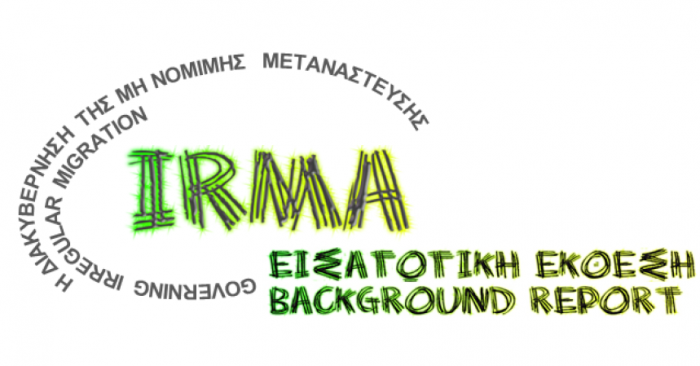 This background report aims to summarise the existing knowledge concerning irregular migration between Georgia and Greece, based on both primary and secondary research. In this context, we have examined the existing literature, we have collected data from various sources and we have conducted a series of interviews with stakeholders both in Greece and in Georgia.

For the purposes of this study we have conducted over ten interviews with state officials and other stakeholders, such as representatives of Non-governmental Organisations, International Organisations and Georgian associations in Greece and 6 interviews with similar actors in Georgia between February and April 2013. In addition, we have collected or requested data from various sources ranging from Labour Force Survey statistics, insurance statistics and residence permits data to visa application statistics.