CGI debate: Should the West Fear a Turkey-Russia Convergence? 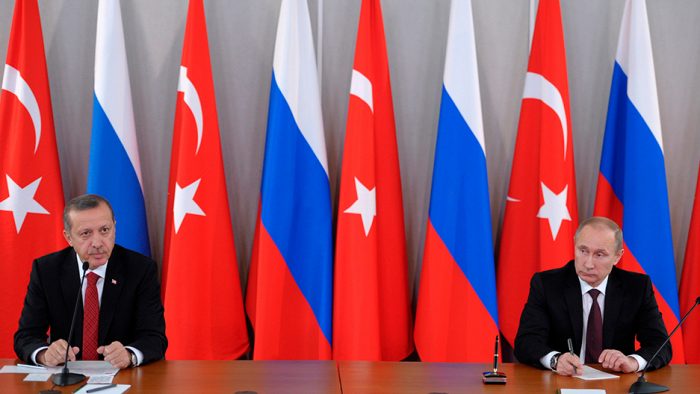 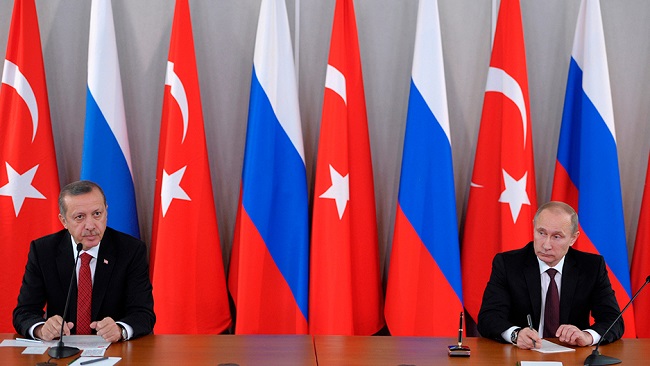 The Center on Global Interests launched a debate on relations between Russia and Turkey. Director General of ELIAMEP Dr Thanos Dokos was among the interviewees. His comment was the following:

‘The strained Russian-Turkish relationship of the past few months has often obscured the fact that Moscow and Ankara have had close economic and political relations for many years. Trade, investment, tourism and energy cooperation have been flourishing. Despite a historically adversarial relationship, and an inherent distrust, Russia and Turkey shared an uneasiness about increased U.S. and NATO presence in the Black Sea. It should also be noted that Turkey did not apply sanctions against Russia in the context of the Ukraine crisis, despite being a NATO member, and that President Erdogan has repeatedly expressed his admiration for Vladimir Putin.

Although the two countries supported opposing sides in the Syria conflict, and the stakes were quite high, the shooting down of the Russian military plane and the substantial deterioration of their relations came as a surprise to most observers. The high cost of the bilateral crisis, especially for Turkey, led to expectations that President Erdogan would take early action to restore relations. Probably because of pride (personal but also national), such action was not taken until a few weeks ago, when the tourist season was almost lost for Turkish resorts expecting Russian tourists. President Erdogan realized that the cost of a strained relationship with important countries such as Russia, Israel and Egypt was too high for Turkey and made a rational choice to try to improve relations with all three. The failed coup d’etat also allowed him to advance the rather dubious story of the coup organizers being responsible for the shooting down of the Russian plane. Therefore, the Turkish initiative to repair relations with Russia was a rational and expected action, which was, however, influenced to some extent by Turkish annoyance about the suspected U.S. role in the failed coup.

If the Russia-Turkey convergence is indeed a rational and expected development, should we expect a negative impact for Western interests? There are several unknown variables that render any prediction highly uncertain. First, although President Putin would probably welcome any opportunity to weaken the unity of NATO – assuming, of course, that the relationship between the West and Russia will remain adversarial –, it is unclear whether he trusts Erdogan enough to seek a full restoration of bilateral relations, especially as their two countries continue to hold widely diverging positions in the Syria conflict.

Second, a rapprochement may lead to a revival of plans for energy cooperation, i.e. the so-called Turkish Stream. Such a development may be perceived in some circles as incompatible with Western efforts to reduce reliance on Russian natural gas. Third, closer cooperation between Turkey and Russia (countries holding specific levers) may complicate the refugee situation for EU countries. The fourth and perhaps the most important question is whether President Erdogan truly believes that the U.S. tacitly supported the failed coup and therefore intends to further distance himself from the West, or whether he is using the issue as a bargaining chip. Turkey’s ambitious foreign policy agenda has transformed it into a rather unpredictable partner for the West during the past few years, and Erdogan himself has not always made rational choices – at least from a Western perspective – but he surely understands the cost of an estrangement between Turkey and the West. It is therefore too early to tell whether the attempted rapprochement with Moscow is a rational tactical move or an irrational strategic shift.’

The article is available here.