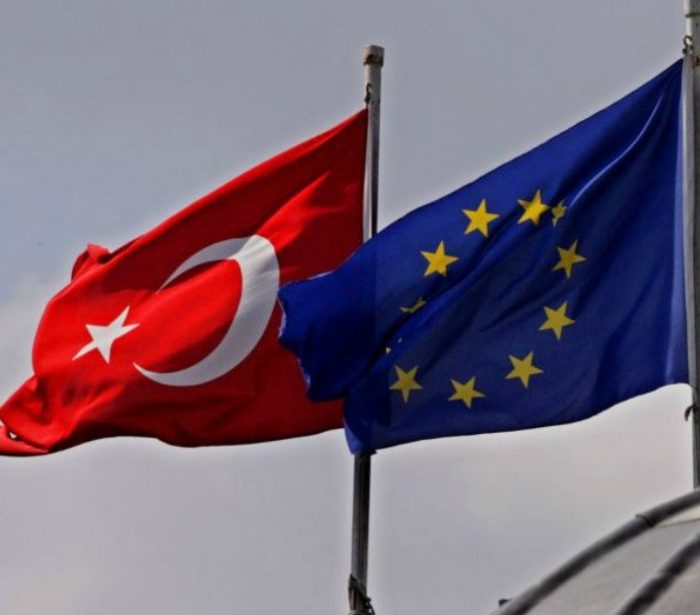 Carnegie Europe launched a debate in the aftermath of the failed coup in Turkey. Director General of ELIAMEP Dr Thanos Dokos was among the interviewees by Judy Dempsey. His comment was the following:

‘Turkish democracy during the rule of the Kemalist establishment has been imperfect at best. The early years of rule by the Justice and Development Party (AKP) raised hopes for substantial and irreversible progress in the fields of liberal democracy, the rule of law, and protection of human rights. Unfortunately, all such hopes have been erased by the last few years of increasingly autocratic governance by Turkish President Recep Tayyip Erdoğan. Economic development, the skillful exploitation of religious fervor among the less privileged groups in Turkish society, and a weak, rather discredited opposition have allowed Erdoğan to comfortably win successive elections and remain the master of the political game in Turkey for the past fifteen years.

The cost, however, has been a deep polarization and division of Turkish society along pro-Islamic vs. secular fault lines. If Erdoğan’s first post-coup actions are any guide to the future, that division will deepen even further as he will try to cleanse the state mechanism of real and imaginary enemies and consolidate power by transforming Turkey into a presidential republic. Unless moderate forces in the AKP can prevent this, the cost may be extremely high for Turkish democracy and society (Turks and Kurds alike), as well as for Turkey’s relations with its traditional Western allies.’