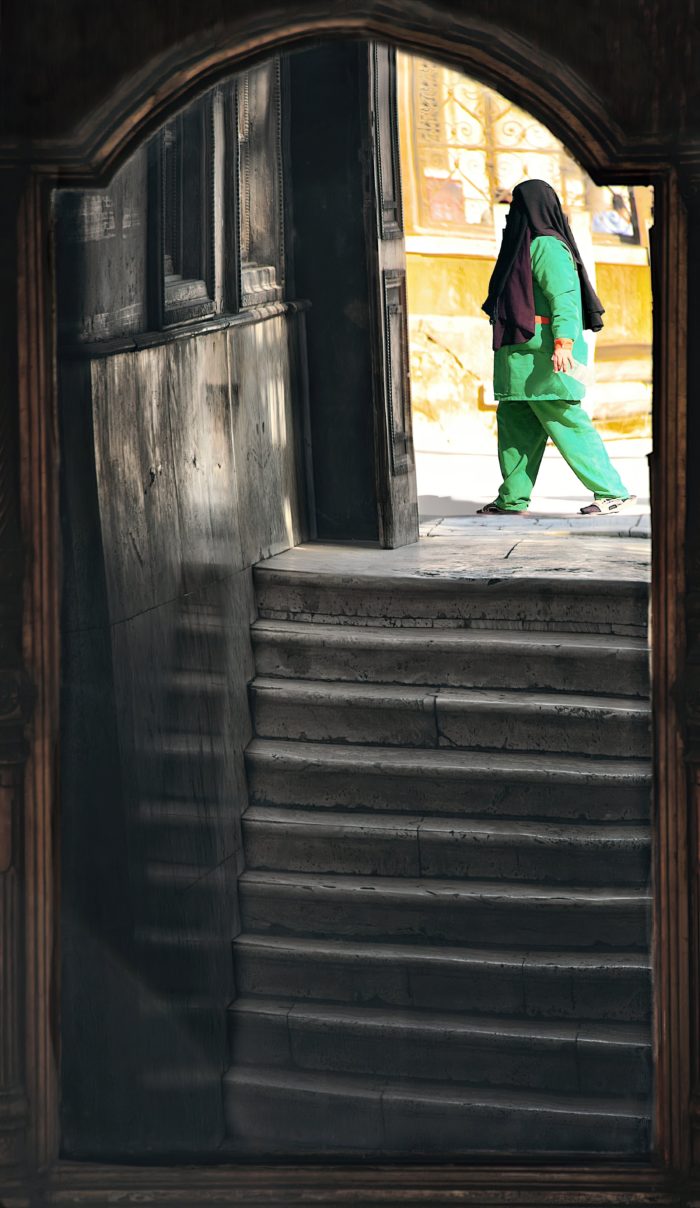 Women in Turkey earned the right to vote much earlier than they did in most European states, in 1934, and female artists and scientists of Turkish origin are renowned worldwide. Nevertheless, at a systemic level, women’s underrepresentation in public life has become a poignant feature of modern Turkey.  Far from being “just” an issue of discrimination, the unequal representation of women brings with it major economic and societal consequences. For emerging market economies, gender inequality translates into lower incomes, lower employment levels and foregone improvements in living standards. It is a (conscious or unconscious) denial of the country’s full potential, which hinders attempts to bring living standards into line with those of the western world and high-income OECD states. In this report, I examine the consequences of inequality and identify some of its root causes. I shall proceed by elaborating on a series of steps that can and should be taken to obtain tangible results vis-a-vis closing the gender gap.

The Female Condition in Turkey

In virtually no society do women enjoy a status equal to that of men, but in Turkey the gap suggests that larger forces are in motion.  In 2019, Turkey ranked 54th of 189 countries in the United Nations’ Human Development Index, placing it in the “very high development” category after two decades of steady progress. On the other hand, the Gender Development Index ranking from the same year saw Turkey end up in 68th place out of 162 countries (UNDP 2019).

This gender disparity is at least partially explained with reference to income: women’s income was just 47 percent that of men in 2019. In turn, this much lower income for women is partially related to the fact that women remain outside the workforce in large numbers. According to official data, female labor force participation in 2020 was only 32%, less than half the corresponding figure for men, which was 68% in that year (Turkish Statistical Institute 2020). In terms of unemployment, the male percentage was 13% in 2020, while the figure for women was higher still, at 14.5%. Finally, according to the 2021 Gender Gap Report Index of the World Economic Forum, Turkey ranks 133rd out of 156 countries (WEF 2021).

At a political level, the underrepresentation of women is noteworthy and, in some cases, astonishing. UN Women reports that in 2022, only one government minister is female, and women MPs represent a mere 17% of the total. Furthermore, only 11% of municipal councilors are women, while the percentage of female mayors in the country is a mere 3% (UN Women 2022). Although the situation is a bit better in terms of women’s representation in the private sector, where they occupy 22% of management positions, 18% of board members and 11% of senior executive positions, the statistics demonstrate nonetheless the glaring gender inequality embedded in Turkey’s political and economic system.

Four women out of ten are exposed to physical and sexual violence at least once in their lifetime, according to Domestic Violence Research in Turkey in 2014. According to official records, 413 women lost their lives due to femicide in 2020, with a further 418 victims in 2021 and no fewer than 73 in just the first three months of 2022. As part of its international obligations, Turkey ought to address gender disparities and thus improve the well-being of more than half of its population. The 2021 decision by state authorities to withdraw from the Istanbul Convention[1] by means of a Presidential Decree has been criticized by domestic and external observers as an especially worrisome development (Sevinclidir 2021).

What Accounts for Gender Inequality?

Democratic backsliding and the upsurge in conservative social values have played a salient role in rising discrimination against women in Turkey and around the world.

There is little doubt that democratic backsliding and the upsurge in conservative social values have played a salient role in rising discrimination against women. Turkey’s aformentioned decision to withdraw from the Istanbul Convention was justified in the name of its alleged promotion of homosexuality (Gumrukcu and Spicer 2021). A very similar set of arguments pertaining to identity politics and the “sacrosanct” role of women as mothers and child-bearers have been used in other countries which have been criticized for their move towards illiberalism: namely, Hungary (Fodor 2022). The Istanbul Convention is symbolically significant in that it depicts a much broader pattern of conservatism that finds expression inter alia in depicting women along the lines of stereotypes associated with the male breadwinner model and the industrial age.

Although Turkey’s westernization and modernization process promoted women in the public sphere during the early years of the Republic, deep seated ‘private inequality’ continued unabated and was never addressed.

Still, it is equally important to stress that gender inequality in Turkey can largely be explained in terms of longitudinal factors which have been prevalent in Turkey for a long time (Aybars and Tsarouhas 2010). These can be summarized as follows:

The third explanation focuses on political factors and argues that women’s current position is the consequence of the long-standing intertwining of religion and politics in Turkish society (Arat 2010), which has gained new impetus over the last decade. Gender roles defined by religious references are increasingly being adopted in the official discourse, which is reflected in the search for an alternative cognitive framework for policies that are supposedly aimed at gender equality.

By Way of Conclusion: what can be done?

The experts and analysts who featured in a recent ELIMED webinar were unanimous in stating that, while challenges persist and may well have multiplied over time, there are still reasons to be optimistic. Turkey’s women’s organizations are a vibrant part of the country’s civil society and make their voices heard through the media, protest and campaigns.

Strengthening their voice and reversing the declining trend in women’s rights is a common thread running through several of the proposals made: Societally, promoting female examples of excellence in public life brings with it the very real possibility of their example being emulated by young women. Economically, securing high-level, sustainable growth has proven the best way to raise female employment and thus to boost the process of women’s emancipation. Politically, introducing quotas for women in key positions and diffusing their presence throughout the decision-making process will finally normalize their equal and fair representation in society. It is a tall order for Turkey, but a challenge it must rise to as soon as possible.

[1] The Istanbul Convention is a Council of Europe Convention to combat violence and discrimination against women, which was signed in 2011 in Istanbul. The Convention sets high legal standards for the protection of women from discrimination and requires states that ratify it (34 to date) to report on progress being made. Turkey was one of the first members of the Council of Europe to ratify it – and the first to withdraw from it in 2021.

Bugra, A. (2014) “Revisiting the Wollstonecraft Dilemma in the Context of Conservative Liberalism: The Case of Female Employment in Turkey”, Social Politics 21(1): 148–166