PAVE – Working Paper 5: Online and Offline (De)radicalisation in the Balkans 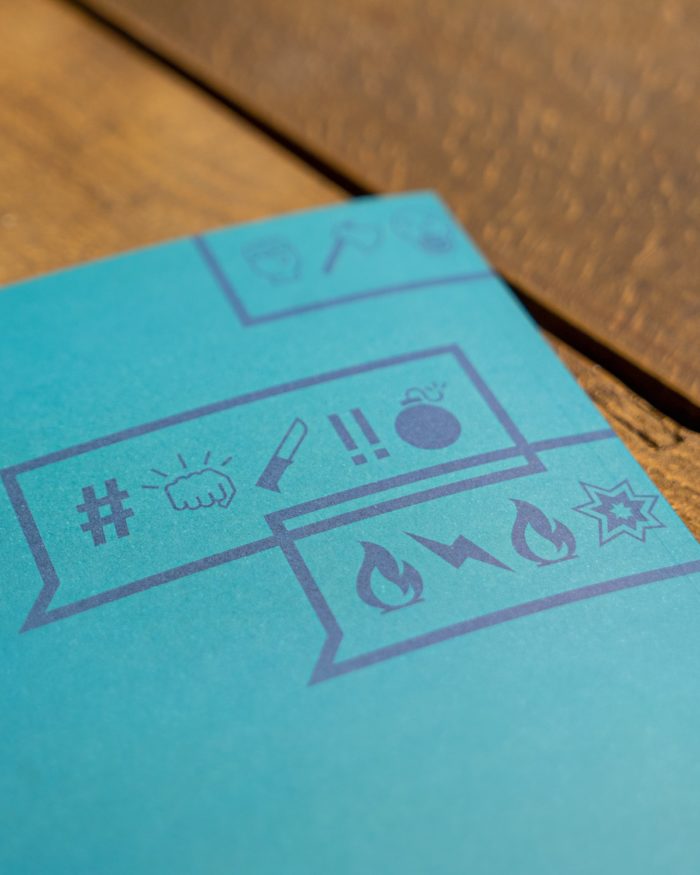 The first round of PAVE publications on field research results is now online on the PAVE website.

This joint working paper investigates the dynamics of offline and online (de)radicalization in two Balkan countries: Kosovo and North Macedonia.

Additionally, this paper seeks to provide a deeper understanding of the factors that have shaped trends and developments in the two countries with respect to ethno-political and religious radicalisation.

You can read the Working Paper here.

The findings of this paper draw on six focus group discussions and 61 semi-structured interviews conducted during 2021 in North Macedonia and Kosovo.

The key findings with respect to the drivers fuelling radicalisation in NMK are based on the data gathered by the ELIAMEP research team at the selected field sites.

ELIAMEP’s South-East Europe Programme team—Ioannis Armakolas, Yorgos Christidis, Bledar Feta and Julianne Funk–conducted research in the municipalities of Tetovo and Kumanovo with the support of the ZIP Institute.

For the analysis, the team adopted a comparative research method with a cross-municipal study that included desk research and an interpretative approach to fieldwork data. While they were analysing the fieldwork data, the research team also conducted an analysis of online content with the help of Ana Krstinovska, a local expert. In total, the team analysed 61 Facebook pages, groups and YouTube channels, 29 of them in the Macedonian language and 32 in Albanian.

The four field sites were selected on the basis of their being sufficiently similar—in terms, for example, of their socio-economic indicators–to enable a comparative analysis, while exhibiting different levels of radicalisation. Specifically, based on manifestation levels of radicalisation, one of the two field sites per country was considered to be more resilient to ethno-political and religious radicalisation, the other more vulnerable. The research then examines the factors which make one area resilient and the other vulnerable to radicalisation, with the comparative insights being incorporated into the paper.

The last section of the policy paper outlines key recommendations for governments, civil society and the international community in both North Macedonia and Kosovo. The recommendations rely on the findings and understanding of the problems under investigation which the ELIAMEP and KCSS research teams reached through desk research, the discourse analysis of online and offline content, and fieldwork research conducted in both countries.