NATO at 70: Looking towards the future 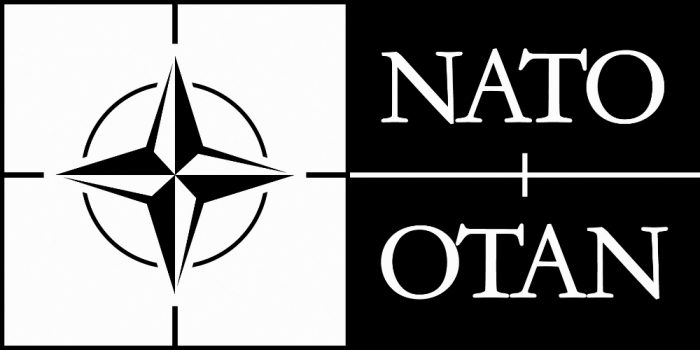 The aim of this project is to inform and raise the awareness of the Greek public about the history and the evolution of NATO during the 70 years of its history and the importance of the organization today. It wishes to propose realistic scenarios about the future of NATO and the need for it to transform and adapt to the new security environment.

The objectives are the following:

To achieve its aim the project will use both traditional (edited volumes, info-days and workshops) and new (e-learning, social media campaigns, interactive debates, etc.) dissemination tools.

Special Feature "NATO at 70: Looking into the Future"
PROJECTS FILTERS