The project Countering new forms of Roma children trafficking: Participatory approach (CONFRONT) aims to strengthen counter-trafficking efforts in Europe by addressing two deficiencies in the current counter-trafficking response: lack of in-depth knowledge of new forms of trafficking affecting children and lack of active involvement of the Roma community – a group at high risk of child trafficking. It will focus on three new forms of trafficking affecting children in Roma communities: child begging, labour exploitation for pick-pocketing and sexual exploitation of boys. Activities will take place in four EU Member States that are typical countries of origin for victims of trafficking (Bulgaria, Romania, Hungary, Slovakia); and three Member States that are traditionally destination points for Roma victims (Austria, Italy, Greece).

The project’s objectives are:

The project will last until the end of July 2015. Its activities will include:

The project’s expected results include:

The project will be carried out by a consortium of 7 partners with expertise in providing evidence-based policy analysis. The consortium consists of:

Co-funded by the European Commission, framework programme “Prevention of and Fight against Crime (ISEC), reference: HOME/2012/ISEC/AG/TH/B/4000003904. 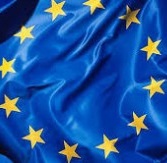 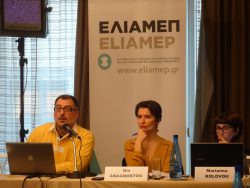