The Political Economy of Reforms in Greece 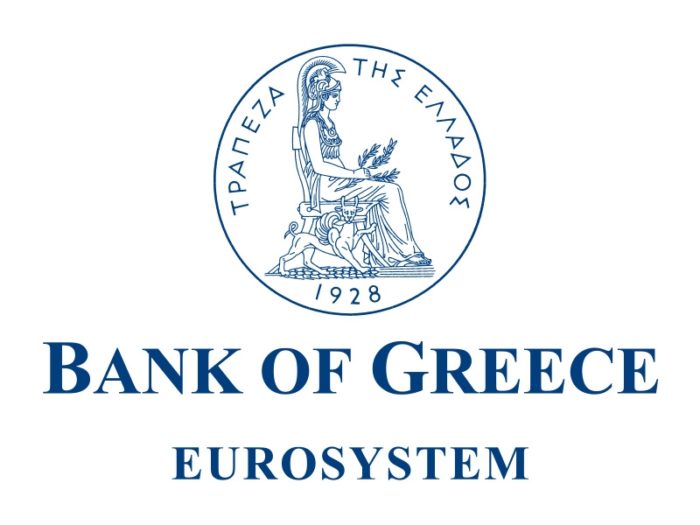 The Crisis Observatory was assigned, a research project entitled: “The Political Economy of Reforms in Greece” by the Bank of Greece . The programme’s duration was from April 1st 2016 to December 31st 2016. Apart from Dimitris Katsikas (project coordinator) in the project also participated researchers, Marianthi Anastasatou, Elisavet Nitsi, Athanasios Petralias, Kyriakos Filinis and Giannis Vintzileos and Alexandros Georgakopoulos.

Rationale of the Project

In recent years, Greek governments have implemented a series of structural reforms, both in the public administration and the private sector of the economy. However, these reforms have not always been successful, while in some cases their implementation has not yet been completed ,despite the fact that they were included in the first two economic adjustment programmes. Given that the most important s challenges for the Greek economy still relate to crucial structural shortcomings of the Greek growth model and public administration, a review of the factors that have l contributed to either the success or failure of the attempted reforms, can improve not only our understanding of the crisis and its evolution till today, but also our efforts of finding solutions for reshaping the Greek economy and public administration.

The final report was published on July 2018 and the presentation of the final report of the programme will take place in the coming months and will be announced in the website and social media of the Crisis Observatory.