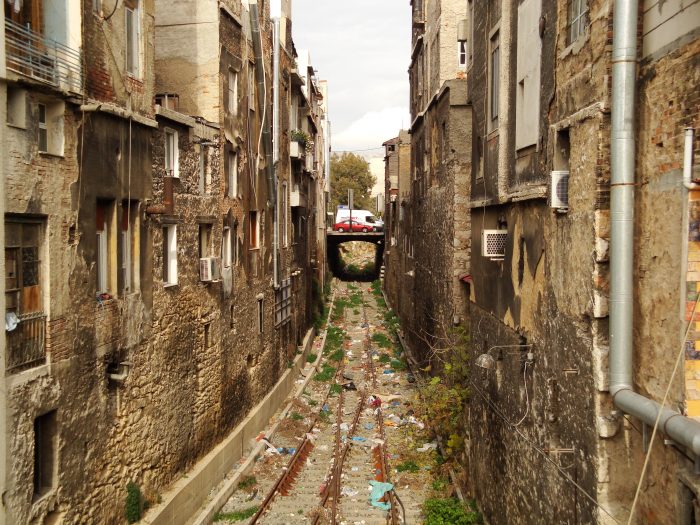 One hundred years ago, a vast number of populations that lived in Asia Minor were dislocated in Greece, following the population exchange between Greece and Turkey (1922-1923). The displacement has created deep traumas that formed important aspects of the collective memory. The arrival of the refugees is related to the cultural creation and the emergence of an ensemble of everyday practices, and raises question(s) concerning the notion(s) of “there” and the notion(s) of “here”. Following the refugee population in 2015-17, the trauma of the refugees was revived in Piraeus. The same places where the Asia Minor refugees first settled in camps in 1922, became the hostage for refugees originated mainly from Middle Eastern countries and Africa, in 1915, which were seeking refuge on the “other side” of the Aegean.

The “other side of the trauma”, in other words the processes emerging through places and social practices, is the epicenter of the project “Music as a bridge of Memory – Transcultural and transgenerational dialogues in the landscape of Piraeus”. The interrelations among the process of dislocation, musical creation and urban landscape of Piraeus from the early 20th century until nowadays are put into question.

In this project, the interweavings among places, memory and culture are examined. Our aim is on the one hand to connect Piraeus with the places of origin of the refugees, and on the other hand to enhance the importance of music as a diachronic means of transcultural interactions. The discourse concerning the contribution of the refugees, casts light on the invisible aspects of the popular culture of the 20th and 21st centuries. For this purpose, a music history tour and a scientific meeting entitled “Dislocation, city and transcultural dialogues” are organized.

Co-organizer: Friends of the Center for Asia Minor Studies

Events
Two-days event: “Music as a bridge of Memory – Transcultural and transgenerational dialogues in the landscape of Piraeus”
PROJECTS FILTERS