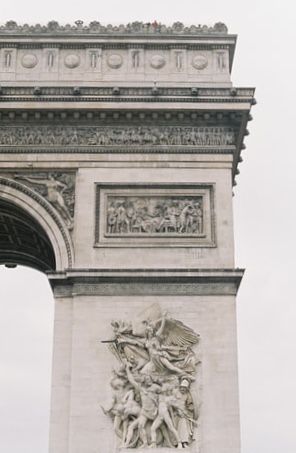 Despite the major geopolitical-economic upheavals of recent decades, France remains one of the most powerful countries in the world, and retains its informal role as a laboratory for European social dynamics and intellectual trends. France is also renewing and deepening its strategic relationship with Greece. The two countries’ convergence on major issues relating to European sovereignty, defence policy, economic development, and Eurozone fiscal policy has further consolidated the already well-established friendship between the two societies. However, Greece only stays partially abreast of developments in France. Our experience of Greek-French friendship and reciprocity seems so self-evident that we take it for granted and rarely study it in depth.

The “France Group”/fr.gr will serve as a reception framework for the study of these academic fields, and the submission of proposals relating to specific policies, with a view to promoting research, but also to stimulating public dialogue and providing high-level information. In its pilot phase, the Program will focus on producing original analyses of the French public sphere, society and politics, as well as on drawing up its research proposals.

– Manto Spyropoulou, Ph.D. in Sociology of the Arts and Culture, University of Paris 3

The French EU presidency and what’s at stake in the upcoming presidential elections – Podcast with Panayis Panagiotopoulos, 07.01.2022 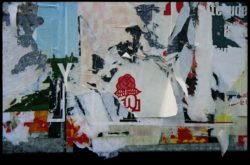 Parti Socialiste: the end of the cycle - The collapse of the French Socialists and the future prospects of the Left in France - Nikolas I. Tzimos
PROJECTS FILTERS