Greek-American Economic Relations and the Future of the Greek Economy 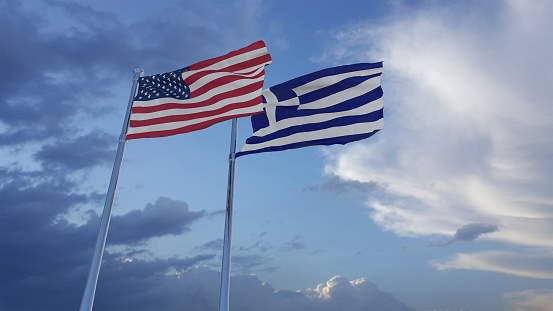 The project aims to analyze the scope and importance of US investments in Greece. ELIAMEP will thus organize a series of online discussions to inform young Greek citizens (with emphasis on a gender balanced audience) on the significance of Greek-American economic relations and notably the importance of US investments in Greece, which will culminate with the publication of a special paper on Greek-American relations and US Investments, drawing on the conclusions of the online discussions and supported further by research.

In particular, the online discussions will concentrate on the energy transformation of Northern Greece, the innovation potential of Thessaloniki, Greek-American trade relations, the technological advancement of Greece via investments of American companies and shipping collaboration with emphasis on the island of Syros.

On the whole, the project will approach Greek-American economic relations from the perspective of their impact on Greece’s national economy and as a potential springboard to limit ‘brain-drain’, widely considered one of the most important consequences of the economic crisis in Greece.