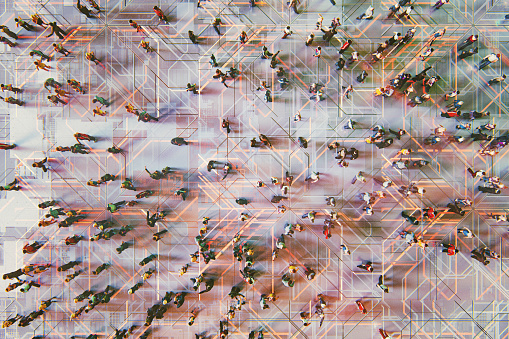 The South-Εast Europe Programme of ELIAMEP will implement during the second half of 2020, jointly with the think tank Analytica, based in Skopje, a research project dedicated to the issue of Connectivity between Greece and North Macedonia. Connectivity is understood as the ability of two societies to connect with each other, and as a key driver of cooperation in the context following the Prespa Agreement. This is the fourth consecutive project which is funded by Swedish Ministry of Foreign Affairs. The three previous projects also dealt with the issue of cooperation between Greece and North Macedonia.

Connectivity can have a huge impact on people to people, business to business and government to government contacts and cooperation. Connectivity holds the promise of solving some of most pressing issues between the two countries. After years of severely constrained interaction and poor cooperation due to the obstacle of the unresolved name dispute, Greece and North Macedonia have recently embarked on intensified efforts of cooperation at all levels. This new drive is only expected to significantly increase, as the benefits of the Prespa Agreement start to kick in and the opposition to the agreement is expected to decrease. Our project will bring together key stakeholders from civil society, businesses, and governments of Greece and North Macedonia to offer their input that will facilitate better design of policy and training frameworks and functions, with the aim of accelerating the political, economic and societal investments in connectivity.

This project, under the collaboration between research teams in Greece and North Macedonia, will aim to collect insights and perspectives from government institutions, businesses, start-ups and civil society. These outputs will aim to empower people, civil society actors and officials to take more responsible decisions and improve the dialogue on issues of connectivity between Greece and North Macedonia. By bringing together government institutions, small and large companies, civil society, and academia the intended impact is the responsible deployment of connectivity-linked initiatives and action for the joint benefit of both countries. 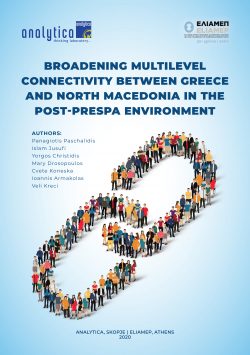