Dr. Ahmet Erdi Öztürk is an associate professor of politics and international relations at London Metropolitan University. He is also working as Marie Sklodowska-Curie fellow at Coventry University in the UK and GIGA in Germany (between 2021-2023).

He is an associate researcher (Chercheur Associé) at the Institut Français d’Études Anatoliennes. He is the co-editor of the Edinburgh University Press Series on Modern Turkey and editor of the International Journal of Religion. He is also associate editor of Middle East Politics and Southeast European and Black Sea Studies.

He was a Swedish Institute Pre and Post-Doctoral Fellow at Institute for Research on Migration, Ethnicity and Society (REMESO), at Linköping University, Scholar in Residence at the University of Notre Dame’s Kroc Institute for International Peace Studies.

He is the author of more than 30 peer-review journal articles, numerous policy reports, opinion pieces and co-editor of four special issues on religion and politics and Turkish politics. Dr. Öztürk is the co-editor of Authoritarina Politics in Turkey: Elections, Resistance and the AKP (IB Tauris 2017), Ruin or Resilience? The Future of the Gulen Movement in Transnational Political Exile (Routledge 2018) and Islam, Populism and Regime Change in Turkey (Routledge 2019). In January 2021, his first solo-authored book, Religion, Identity and Power: Turkey and the Balkans in the Twenty-First Century is published by Edinburgh University Press.

He is a regular contributor to media outlets such as Open Democracy, The Conversation, Huffington Post and France 24. He is the winner of 2021 London Metropolitan University Outstanding Early Career Researcher and 2022 ISA’s ENMISA Emerging Scholar Award. 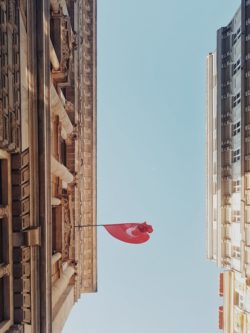 Turkey's 2023 Election: Which Candidates Can Defeat Erdoğan at the Polls? - İştar Gözaydın and Ahmet Erdi Öztürk 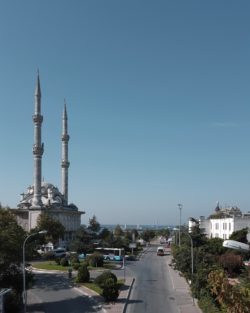 CHP within “New Turkey”: The formation of a government party? - Ahmet Erdi Öztürk 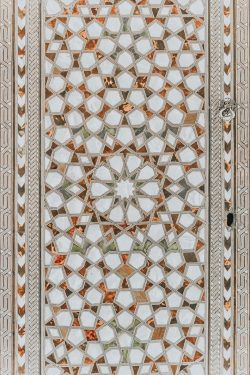 Webinar: "Religion, Identity and Power: Turkey and the Balkans in the Twenty-First Century" 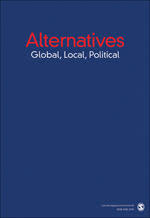 New article co-authored by Erdi Öztürk: “Critical Junctures of Securitisation: The Case of the AK Party in Turkey” 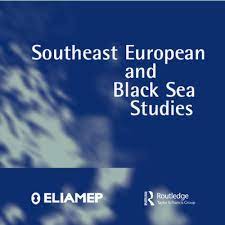 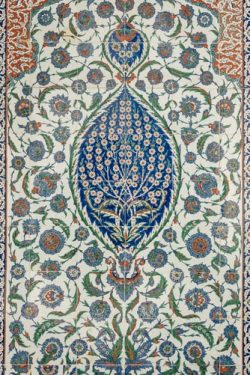 “A Paradoxical Tale: Reading the Transformation of Erdoğan’s Turkey Through the Lens of Religion” by A. E. Öztürk 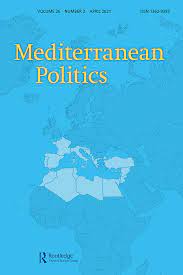 Who can defeat Erdogan? - İştar Gözaydın and Ahmet Erdi Öztürk

A paradoxical tale: reading the transformation of Erdoğan’s Turkey through the lens of religion – Ahmet Erdi Öztürk 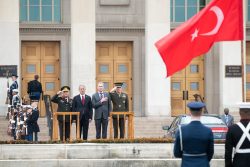 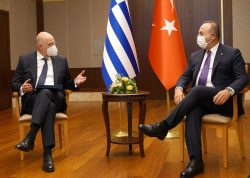 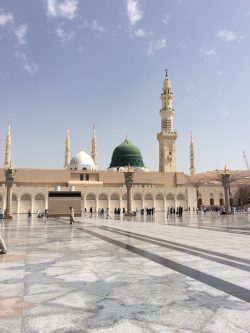 Ankara’s long arm in the Balkans – by Ahmet Erdi Öztürk 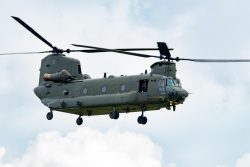