Michael Myrianthis was born in Alexandria Egypt in 1946). He completed a B.Sc. in Physics at the University of Athens (1971) and a PhD in Engineering-Geology at Durham University, United Kingdom (1975). He has also participated in Kellogg’s Seminar of Management of Change, Oil Exploration School, Project Management (U.S.A, London, Athens).

Michael Myrianthis has served as Member of the Board of Directors in the following companies:

He has also been Advisor and member of various NGOs, State Committees, etc.:

Since 2011 following retirement he has been active as freelancer Energy Consultant and Analyst, with a focus on International energy, strategy, assessment of risks associated to M&A, oil & gas geopolitics and advisory in high level negotiations. He has appeared several times in Greek and foreign media (e.g., RAI, Al Jazeera, FT, Al-Ahram, etc.) as featured press, TV and radio commentator. 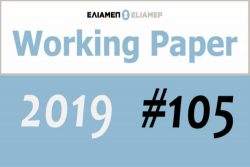 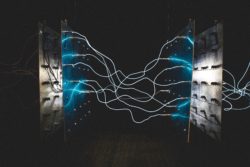 How likely is electricity and fuel rationing – Mikhail Myrianthis 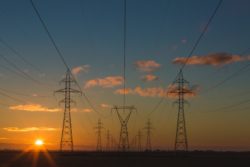 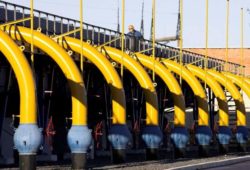 “Putin didn’t want to be seen to lose clients, so he dropped them before they dropped him” – Mikhail Myrianthis

The time for restrictions on energy consumption - Mikhail Myrianthis 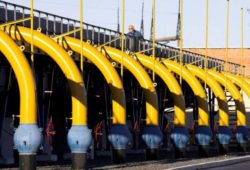 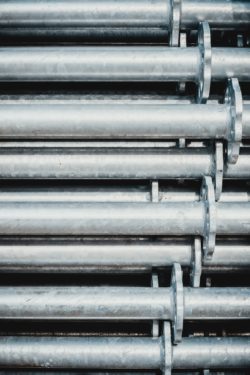 Why Russia has much more to lose than Europe – Mikhail Myrianthis 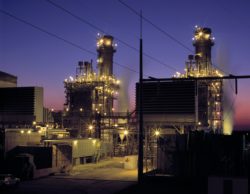 Could Greece be a gas producer by 2030? - Mikhail Myrianthis 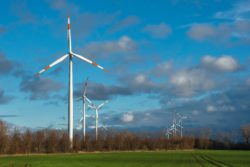 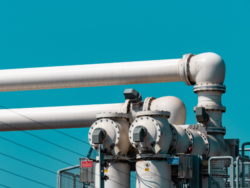 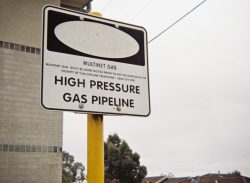