She has studied economics at the University of Athens, and European Economy in Paris, post graduate studies /DEA, Université de Paris II Sorbonne -Pantheon. She holds a diploma of teacher of classical ballet. She speaks Greek, English and French.

She worked as Expert Minister Counselor on European Affairs in the Ministry of Foreign Affairs of Greece/ EU Department for 30 years. During this period, she was posted at the Permanent Representation of Greece in the EU and the European Commission, (Directorate General for the coordination of structural policies). She was also member of the diplomatic cabinet of Alternate Minister of European Affairs; member of the cabinet of the General Secretary for EU Affairs and member of the cabinet of the Minister of Transport and Communications.

On 2010 she was appointed Special Secretary for the Development of International projects in the Ministry of Foreign Affairs, focusing on promoting European and international finance of the private sector in Greece.

On 2013 she joined the cabinet of the Mayor of Athens and on September 2014 after the re-election of Mayor Kaminis I was appointed head of his office and Chairman of the Board of the Athens Development and Destination Management Agency. She left both posts on September 2019.

She is the author of several articles published in the daily press and in special thematic editions. 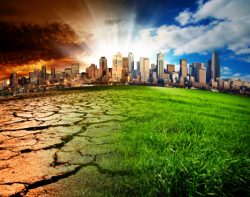 “Resilience and Recovery in Greece” - a Hub for Climate Change 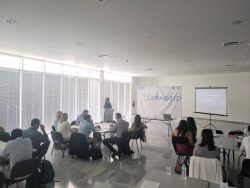 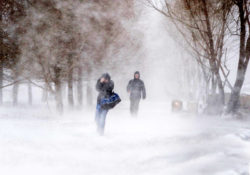 Why is society so markedly absent in the battle against climate change? – Maria Logotheti 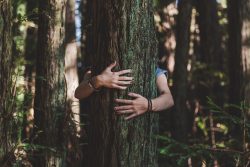