Researcher for the project “Winds of Change”: Can Renewable Energy shape a new geo-economic paradigm for the EU, Greece and its Neighbourhood?

Constantine Levoyannis is an EU Public Affairs and Communications specialist. He’s being working in the energy and climate sphere for over a decade, contributing to the ongoing policy developments related to energy and tackling climate change. Constantine is currently Head of Policy at Hydrogen Europe where he has been coordinating the policy and advocacy work of the association. Among other, Constantine has been actively involved in the development of hydrogen policy at European level, leading Hydrogen Europe’s efforts in the development of recommendations to the EU Institutions on an EU Hydrogen Strategy and future EU regulations concerning hydrogen. He is notably an author of the recently published Hydrogen Act paper, which proposes a roadmap towards a European hydrogen economy based on 3 phases: the kick start phase, the ramp up phase and the market development phase.

Before joining Hydrogen Europe, Constantine worked for French gas infrastructure company GRTgaz as EU Public Affairs & Communications Director. Prior to that Constantine worked as a Director at FTI Consulting, advising clients across the energy industry and the transport sector. Constantine also has extensive experience in the EU institutions and international relations having worked for five years at the European Parliament as a Policy Advisor in the Industry, Research and Energy Committee (ITRE) and also spending time at the European Council and the United Nations.

Constantine was born in London, United Kingdom (UK) and is a dual national of Greece and the UK. He holds a Bachelor’s degree in Law (LLB) and a Master’s degree in International Law with International Relations (LLM) from the University of Kent, Brussels School of International Studies. He is an Alumnus of the US State Department’s International Visitor’s Leadership Program on Energy Security and Foreign Policy and a founding Member of the Greek Energy Forum’s Brussels branch. Constantine is also frequent commentator on energy and climate related developments in South East Europe and the Eastern Mediterranean, with a number of publications. 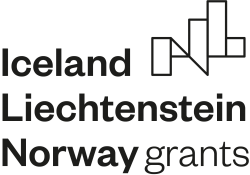 “Winds of Change”: Can Renewable Energy shape a new geo-economic paradigm for the EU, Greece and its Neighbourhood? 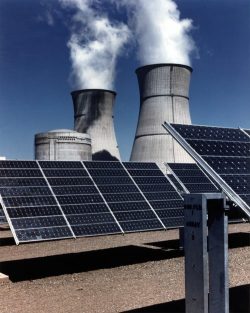 Winds of change in the Eastern Mediterranean: Between hydrocarbons and renewable energy geopolitics - I. N. Grigoriadis and C. Levoyannis

Online discussion: "The War in Ukraine and the Eastern Mediterranean: Challenges and Opportunities for a regional energy market" 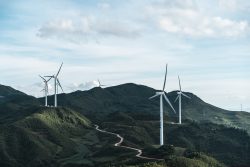 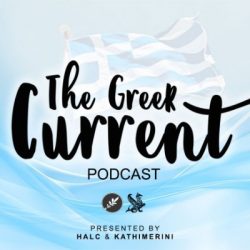