Ambassador Yannis-Alexis Zepos was born in Athens, Greece. He graduated from the Faculty of Law, Department of Law and Economic Sciences of the University of Athens.

In November 1974, he entered the Greek Diplomatic Service and served initially as Attaché of Embassy, at the Western European Political Affairs Directorate and later on, at the Diplomatic Office of the President of the Republic.

During his career, he served in the Ministry of Foreign Affairs, at the Department for Western European Political Affairs (1980 – 1982), and at the Department for Balkan, Central and Eastern European Political Affairs, including the then U.S.S.R. (1990 – 1992). He later on, served as Director of the Diplomatic Office of the Minister of Foreign Affairs (2002-2004).

Abroad he served in the following Missions :

Ambassador Zepos was awarded the Grand Cross of the Greek Order of the Phoenix and has received decorations from Cyprus, Portugal, Italy, Egypt, Spain, France and the Netherlands.

He is also Chairman of the Board of the NGO “Citizens Movement for an Open Society” and a member of the Advisory Committee of  ELIAMEP. He is also a member of “The Friends of Music Society”, of the Athens Megaron and of the “Parnassos” Literary Club. He has published a book under the title “A Diplomatic Journey” and continues to publish aticles relating to foreign policy and other issues in newspapers and magazines.

Online discussion: "NATO Summit: What Can We Expect?"

Online discussion: "The War in Ukraine: A View from Asia" 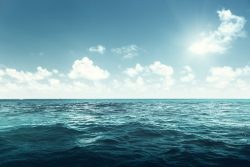 Ambassador I. A. Zepos participated in a virtual event on: Greece and Turkey: Old issues and a new one – the Eastern Mediterranean 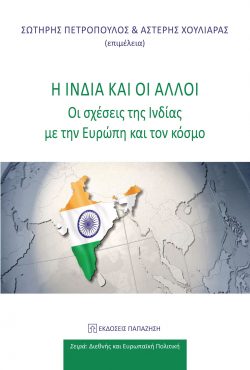 Ambassador I. A. Zepos participated in a book presentation, organized by the Institute of International Economic Relations

Are the EU and NATO in need of reform? – Ioannis Alexios Zepos 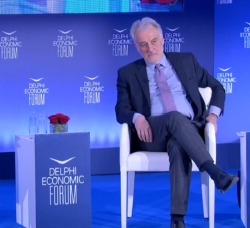 Europe’s geopolitical role after the war in Ukraine 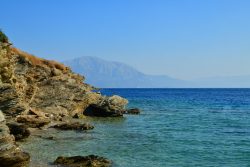 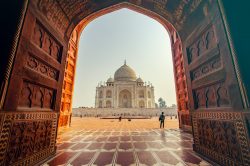 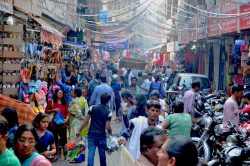 Greece and India: yesterday, today and tomorrow – by I. A. Zepos

The Convention on the Law of the Sea, the right to 12 nautical miles and the Treaty of Lausanne - M. Gavouneli and I. A. Zepos 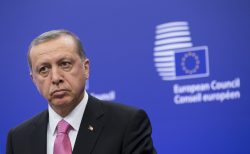 Enough is enough Mr Erdogan - By I. A. Zepos