George Andreou is Assistant Professor at the School of Political Sciences, Aristotle University of Thessaloniki in the field of “European Union Policies”. He has also taught at the University of Athens, the University of Crete, the University of the Peloponnese and the National School of Public Administration, Greece. His research interests include public policy analysis, the policies of the European Union and cohesion policy (regional/structural policy) in particular, the Europeanisation of public policies in the EU and the relations between Greece and the EU. He has published New institutionalism in political science (Kritiki, Athens 2018), The New Cohesion Policy of the EU and Greece with P. Liargovas (Papazisis, Athens 2007) and various articles in Greek and international academic journals; he has also contributed to several collective volumes (in Greek and English). He edited the special issue of the Greek Political Science Review, Institutions, Public policies and Reforms in Greece (vol. 40, July 2013) and co-edited the book Cohesion Policy and Multi-level Governance in South East Europe (Routledge, Οxon 2011). 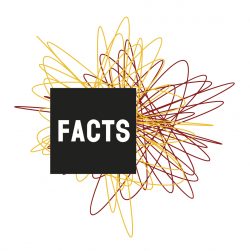 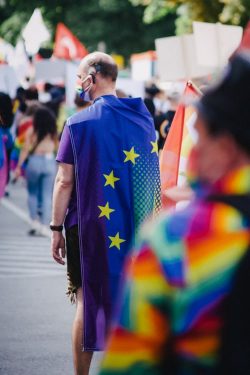 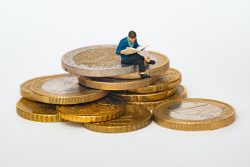 European fiscal solidarity in the pandemic era – by G. Andreou 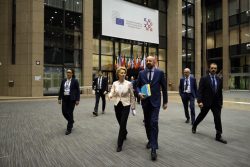