Janis A. Emmanouilidis is the European Policy Centre’s (EPC) Director of Studies. He has published widely on the EU’s overall political and institutional development, all aspects of the Union’s ‘poly-crisis’, the perspectives of differentiated integration, the Union’s foreign, security and defence policy, and on EU enlargement. Janis has been an advisor of various governments, EU institutions, European parties and NGOs on a broad range of issues related to European integration and has commentated widely on EU affairs in the media. He has also been co-responsible for the New Pact for Europe project, which since 2013 has published numerous reports on the future of Europe.

Between 2007-2009 and before moving to the EPC he was Stavros Costopoulos Research Fellow at the Hellenic Foundation for European and Foreign Policy (ELIAMEP) in Athens, Greece. Between 1999-2007 he was a Senior Research Fellow at the Center for Applied Policy Research (C.A.P) in Munich, Germany. Before that he worked as a Research Fellow at the Institut für Europäische Politik (IEP) responsible for the research area on the EU’s Common Foreign and Security Policy (CFSP).

Janis is also a member of the Scientific Council and Research Associate at ELIAMEP and member of the Council of the CEP think tank in Belgrade.
He has studied international relations and strategic studies in the UK and economics at the University of Erlangen-Nürnberg, Germany.
Publications 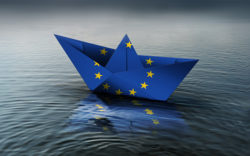 Taking Stock, Moving Forward: Reflections Following the Conference on the Future of Europe 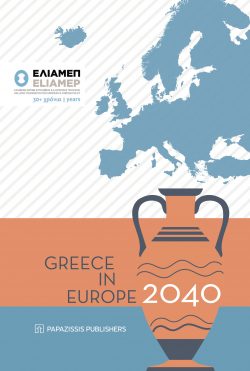