Georgios Christos Kostaras holds a MA in International Security with specialization in African Studies and Diplomacy from Sciences Po Paris and a BA in Political Sciences from the Aristotle University of Thessaloniki. His research interests encompass Conflict Studies, Foreign Policy Analysis, Geopolitics of Energy, and Security, associated with a regional focus in the Mediterranean basin, the Black Sea and the African continent (e.g., Maghreb, Sahel, Horn of Africa). In parallel, he has acquired significant insights from his experiences in the European Parliament, the Permanent Representation of Greece to the OSCE and the D1 Directorate of the Ministry of Foreign Affairs of the Hellenic Republic. Currently he also acts as Director of the Politico-Military Dimension in the Centre for Youth and International Studies (CYIS) based in Brussels. 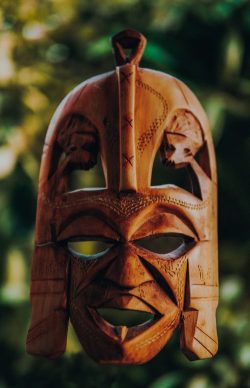 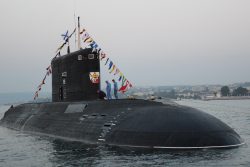 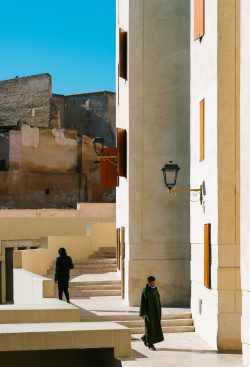