Antonis Kamaras specializes in the study of the interaction between Greece and its diaspora. He is a founding member and country coordinator of SEESOX’s (South East European Studies at Oxford) Greek Diaspora Project.

Antonis Kamaras has been a Research Officer at the Hellenic Observatory, of the LSE, where he conducted research on ethnic Greek business networks in the Balkans and on the impact of market reforms on urban disparity in Greece. One of the first Greek bankers to work in the Balkans in the early 1990’s he later became an advisor to the Governor of the National Bank of Greece (NBG) where he was mostly involved in the formulation of NBG’s regional strategy. He has served as an advisor to the Mayor of Thessaloniki, in 2011-2014, and subsequently to Greece’s Minister of Finance, as a member of the Ministry’s Council of Economic Advisors. He holds a BA degree in Government from Connecticut College, an MSc degree in Political Theory and an MPhil degree in international political economy from the LSE. 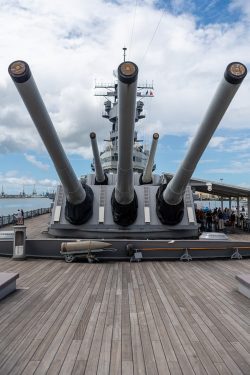 Greece’s call for an embargo on weapons sales to Turkey: a seminal step for the EU’s collective defence identity? 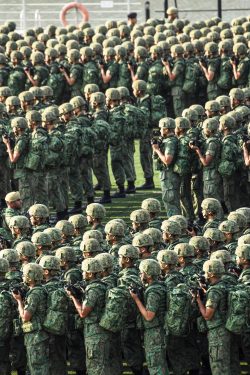 The dynamic of the Turkish drones - by A. Kamaras 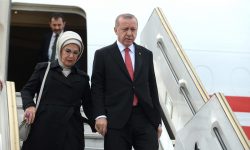 Why Erdogan may choose war - by A. Kamaras 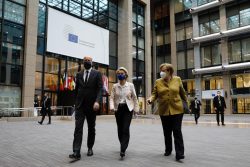 Demanding an EU arms embargo against Turkey – by A. Kamaras 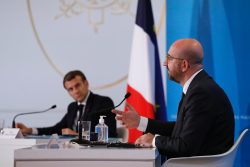 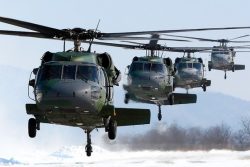