Alexandros Diakopoulos is a seaman, as well as a Helicopter Pilot and Instructor. He was born in Athens on October 11, 1962. He entered the Naval Academy in 1980 and graduated in 1984.

He has served in various positions in Naval Units and Headquarters of the Hellenic Navy as Staff Officer, Head of Department and Director of several Directorates in Hellenic Navy Helicopter Command (HNHC), Fleet Command and Hellenic Navy General Staff.

Additionally, he has served as Naval Attaché of Greece in Ankara (TURKEY) and as “spokesperson for the Navy” (Public Information Officer) in the Chief’s of the Navy, Bureau. His Command posts include the posts of Commanding Officer of MSC AIDON (M-248), and HS PROMITHEUS (A-374), as well as Commanding Officer of Hellenic Navy Helicopter Pilot School (HNHPS) and of the Hellenic Navy Helicopter Command (HNHC).

In addition to the various Vocational Career Schools and the Naval War School he has studied at the Collège interarmées de Défense in the École Militaire in Paris and holds a Master’s Degree in Defense, Geostrategy and Geoeconomics (DESS: Diplome d’ Etudes Superieures Specialisees en Défense Géostratégie et Dynamiques Industrielles) from the Paris II Panthéon-Assas and a Master in Public Administration (MC / MPA) from the Harvard Kennedy School (John F. Kennedy School of Government).

On August 1, 2019, Prime Minister Kyriakos Mitsotakis announced the creation of the position of National Security Adviser to the Prime Minister and appointed him to this position. He resigned on August 19, 2020.

He frequently writes articles in the daily press on subjects of International Relations, Defense and Foreign Policy. He speaks French and English. 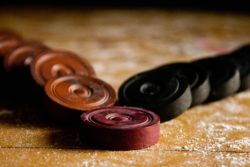 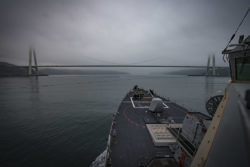 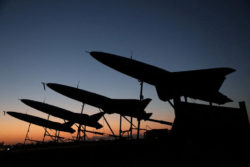 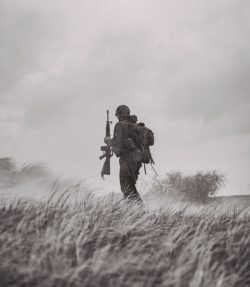 If you want peace, prepare for war – Alexandros Diakopoulos 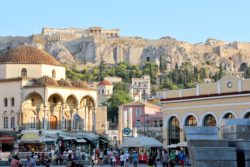 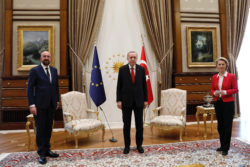 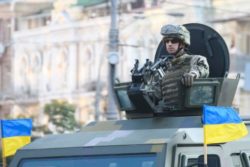 Why neutrality is not an option - Alexandros Diakopoulos 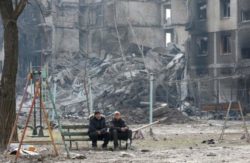 Moscow’s irrationality and the tolerance shown by the West 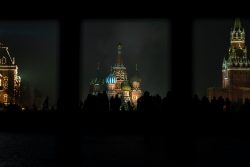 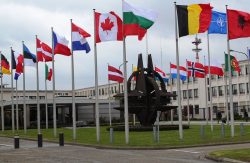 In search of a “Strategic Compass” – Alexandros Diakopoulos

Does our country have a job to do in Sahel? – Alexandros Diakopoulos