Axel Sotiris Walldén was born in Athens in 1949. He studied economics in Sweden (Lund and Uppsala) and France and was awarded a PhD from the University of Athens. From 1996 to 2014 he was an official at the European Commission, mostly dealing with EU enlargement and neighbourhood policies. He has served as a visiting professor at the Panteion University, Athens (1990-92), as secretary-general at the Hellenic Ministry of National Economy (1989-90) and as an adviser at the same Ministry (1983-85) and at the Ministry of Foreign Affairs (2000-03). He presently teaches at the Institut d’Etudes européennes of the Université Libre de Bruxelles.

Walldén is the author of a large number of books and scientific articles, mostly on Balkan issues, EU enlargement and Greek foreign policy. He is a regular contributor of articles in the press and in websites. 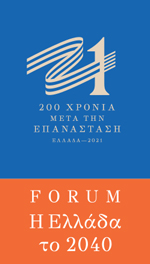 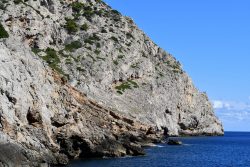 Foreign policy is in a complete impasse - Sotiris Wallden 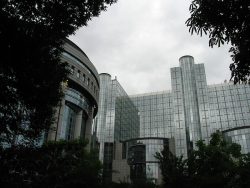